InTheKnow: What is Modern Monetary Theory? 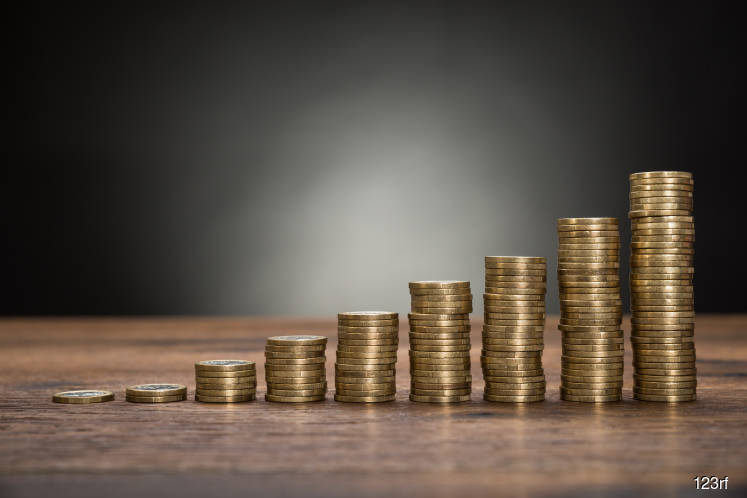 Since the government can create money, can it use that ability to build new schools or fund a universal healthcare programme?

According to the Modern Monetary Theory (MMT), yes. Proponents believe governments that control their own currency do not have to worry about racking up a deficit or running out of money when using it to grow the economy. Simply put, governments do not need to collect taxes or borrow for spending since they can print as much as they need.

However, this does not mean governments can spend freely and cause inflation to spike, its proponents say. Rather, the spending has to be in line with the availability of real resources in the economy such as people, machines and raw materials. If there is idle capacity, extra government spending will not result in inflation.

Instead of using taxes to fund government projects, as conventional belief goes, taxes should be used to take money out of the economy to manage inflation, according to the theory. This also goes against the current approach of using interest rates to fight inflation. MMT proponents suggest keeping the interest rate at zero and letting fiscal policy guide economies.

MMT proponents also support job guarantees. This ensures full employment at all times. When there is a recession, the government will spend more to employ people, who can then buy products and services to support the economy.

Why people are talking about MMT

The MMT was developed by American economist and hedge fund manager Warren Mosler in the 1970s. It had remained on the fringes of mainstream economics, only coming up in discussions occasionally. This year, however, the MMT became a topic of debate among politicians and economists.

The spotlight has been cast on the MMT at a time when many governments are trying to overcome tepid economic growth without significantly increasing budget deficits. With a persistently low interest rate environment, some economists have begun to reflect on whether public debt is actually bad.

Why people support this theory

MMT challenges conventional views on the government’s role in stimulating the economy, taxes and budget deficits. It is often used by proponents to promote public programmes such as universal healthcare. Essentially, “How will we pay for it?” should not be a central question. It also challenges the belief that taxes have to be raised to fund new public programmes.

Some like to point to Japan as proof that MMT works. Despite having high levels of debt due to expansionary monetary policies, it has not resulted in inflation. However, many parties have differing views on this issue and the Japanese government has denied adopting MMT.

January/February: The MMT came into the spotlight when US Democratic congresswoman Alexandria Ocasio-Cortez proposed the Green New Deal, a plan to address climate change.

When asked how she would pay for the programme, she said it could be financed through deficit spending. She added that it was a mistake to believe that taxes should pay for 100% of government expenditure and that she was open to using MMT as a solution.

All this also cast a spotlight on MMT economist Stephanie Kelton, who was an adviser to Bernie Sanders during his presidential campaign in 2016. Throughout that year, she gave many interviews to explain MMT.

February/March: Many known figures and economists countered the MMT, including US Federal Reserve chairman Jerome Powell and prominent US economist Kenneth Rogoff.

September: Outgoing European Central Bank president Mario Draghi said its governing council should be open to ideas such as MMT, according to Bloomberg. However, he noted that it was a new idea that had not been tested. The statement was in response to a question from European lawmakers about the best ways to channel funds to the economy to counter inequality.

October: After hinting that the government may engage in extra public spending, Japan issued a statement to deny that its policy was influenced by MMT.