Interlude: The strange mutability of credit cards and air miles 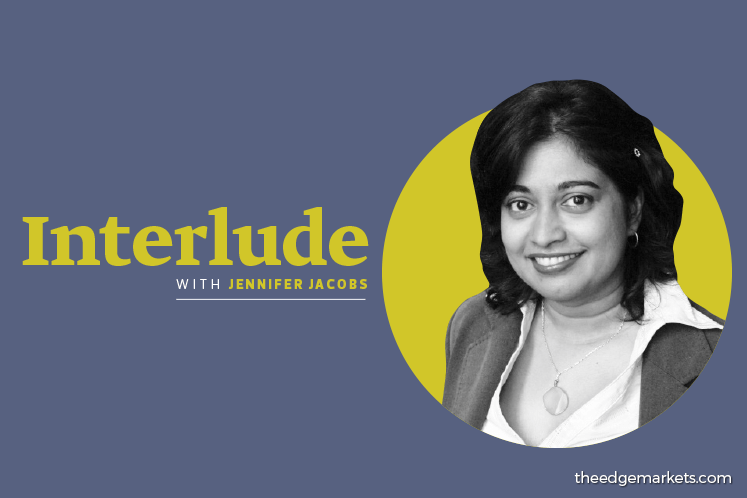 I used to think that a credit card was just a credit card. You used it to buy stuff on credit, and if you were smart, paid off your bill at the end of the month, so as not to incur financing or late charges. If you could do that much, you were ahead of the pack (though the credit card companies would label you a “bottom dweller” and call you every so often to offer you a personal loan, you know, in case you had something big you really, really wanted to buy).

I didn’t realise how wrong I was. But I am lucky to be surrounded by experts who make it the business of their lives to research these things with the same attention I would give to, say, finding out who the elusive mother was in a memoir I had just read, based on the tantalising clues left by the author. (Yes, that’s two hours of Googling that I will never get back.)

I have a colleague who takes the most wonderful holidays all around the world, flying business class for next to nothing, because she was savvy in collecting points, which could be converted into air miles. Don’t talk to her about cashback (because frankly, it’s too little to get excited over) or the different things you could buy with your points (mostly not worth it).

She examined my cards and told me that they were not very good. The reward schemes were terrible (you could probably buy a vacuum cleaner if you had accumulated one million points), the cashback, if any, was pitiful and as for the air miles conversion, don’t even get her started.

The message was clear: I would have to switch cards, like pronto. And she could tell me exactly which one to switch to. (By the bye, I think the bank in question should pay her a commission; she’s a far more effective salesperson than the agents it pays to harass you in shopping centres, promising you wonderful gifts like lunchboxes, suitcases, soft toys or power banks.)

I tried applying for the card in question online but for reasons not articulated (they did me the courtesy of an automated reply), I was rejected. Then, on the way to watch Guardians of the Galaxy Vol 2, I saw a booth of the bank in question and told one of the sales agents that I would be back after the movie to apply.

When I did, I realised that my colleague had a greater appreciation of the virtues of the cards he was pushing than he did. I told him what card I wanted and why. He tried to sidetrack me into signing up for a less suitable one. I dug in my heels. He relented and helped me to fill in the requisite forms in 10 minutes. It was all so painless, though I wondered why the bank’s online architecture was so clunky and unfriendly and why I couldn’t have just done all this online.

The cards arrived in due course. Although I kept objecting, he insisted on throwing in a charge card, telling me that it was free, so what the heck. I started spending like crazy on the card (you can justify it to yourself when you think in terms of air miles conversion).

And then, instead of converting my points to air miles, I inadvertently used them to buy a pair of sunglasses. Well, I paid RM2. The shades cost about RM700 originally before the discount. I was feeling really self-satisfied until the bank sweetly sent me another pair of sunglasses as a “thank you for joining” about four months after I joined.

I have decided to sit quietly in my corner, sip my latte and ruminate on the strange mutability of human affairs. Also, to check my remaining points and quickly convert them because I have been informed by reliable sources (see above) that the air miles company is giving 10% extra points this month.