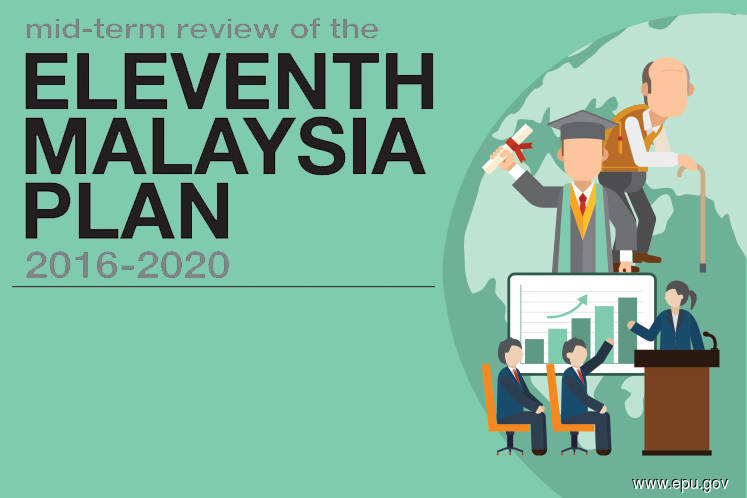 KUALA LUMPUR : The government is looking to enforce a mandatory job rotation for public servants holding sensitive posts to avoid and reduce tendency for corrupt practices.

This was revealed in the Mid-Term Review of the 11th Malaysia Plan (2016-2020) report, which places emphasis on reforming the government administration for the first time towards greater transparency and enhancing efficiency of the public services.

According to the report, the current institutional set-up is inadequate to ensure checks and balances between the executive, legislative and judiciary as Malaysia embraces a new political era.

Thus, the separation of powers is fundamental and must be executed effectively to prevent the concentration of power in a particular branch of government, it added.

The Ombudsman, which reports to the Parliament, will be tasked to address and investigate complaints of maladministration in the public service, the report said.

The government will also look at introducing an Anti-Bribery Management System MS ISO 37001 certification in all government agencies and to propose the certification as a requirement for private sector in order to bid for government contracts.

Additionally, participation of certified integrity officers will be expanded to all state-owned enterprises activities, which are prone to the risk of corrupt practices.

Another institutional reform that the government will look at is to improve the current electoral system.

“Improvement of the electoral system will be implemented by clearing the electoral roll, improving the postal voting process and providing fair access to the media. The voting age limit will be reduced to 18 years (from 21) and the law on political funding will be introduced,” Prime Minister Tun Dr Mahathir Mohamad said when tabling the report in Parliament yesterday.

The government will also focus on enforcing prudent public finance management in the remaining 11MP period.

“The strategy to be implemented is to improve the country’s budget system, improve procurement management and strengthen the performance management framework, monitoring and evaluation. Implementation of the accrual accounting system will also be accelerated and the Financial Procedure Act 1957 will be reviewed,” Dr Mahathir said.

Commissions such as the Malaysian Anti-Corruption Commission (MACC) and the Election Commission will also be made answerable directly to the parliament, as promised under the Pakatan Harapan election manifesto.

Another institutional reform is the promotion of the use of cashless payments for government transactions to ensure transparency, as well as enable tracing and tracking, the report said.