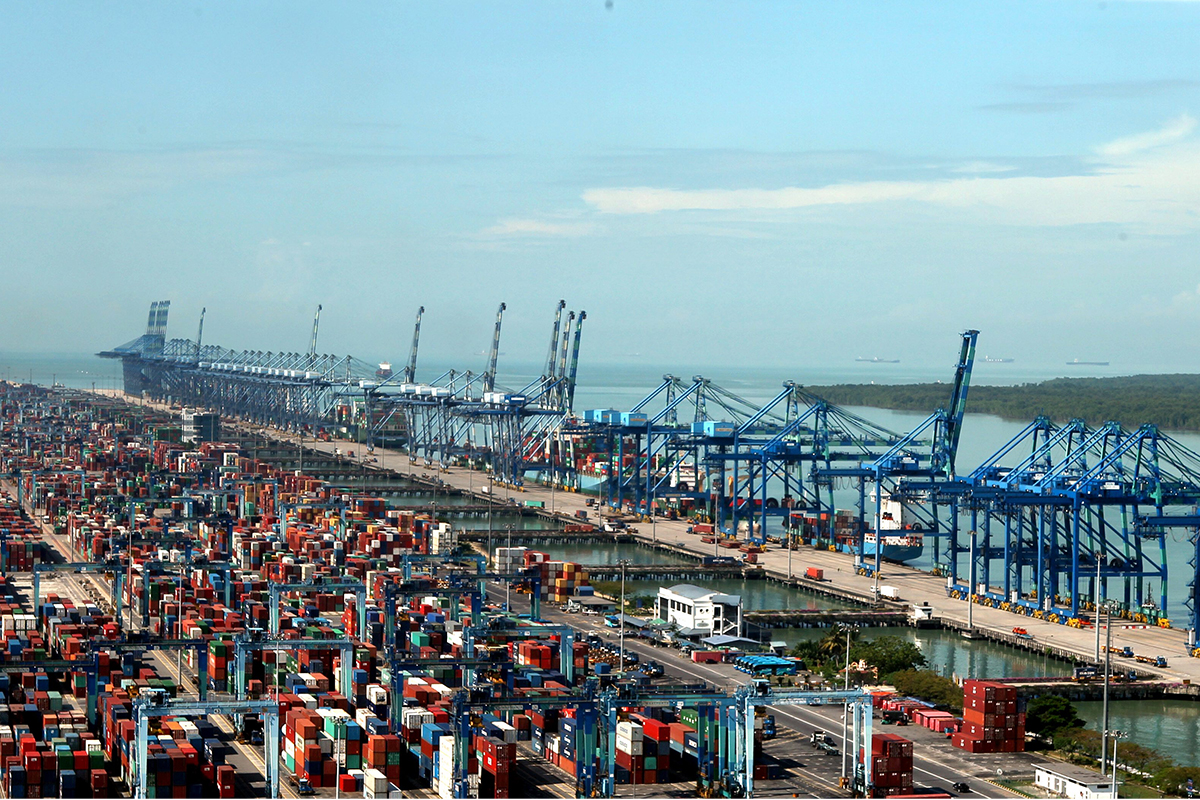 India-China dispute presents opportunity for Malaysia to boost exports. (Photo by The Edge)

KUALA LUMPUR (July 8): The heightened border dispute between India and China presents an opportunity for Malaysia to boost exports to India as the South Asian country plans to impose strict rules and tariffs on Chinese goods, said MIDF Research.

This is on top of the global disruption of raw material supplies from China as a result of the COVID-19 pandemic, prompting key importing countries including India to consider import substitution or diversification.

“The latest border clash just added to the calls,” the research house said in its thematic report today.

“This is a good opportunity for Malaysia to tap on. Based on the general list of Chinese products targeted for tariffs by India, some of them are already being supplied by Malaysia. More trade negotiations or deals with India should be initiated to increase existing supply or a new one,” it added.

According to MIDF, China has been India’s biggest import source for the past 16 years.

After the global financial crisis in 2008-2009, the share of inbound shipments from China to total India’s imports entered double-digit figures.

Malaysia, on the other hand, is nowhere on the top 10 import source for India and just accounted for 2.1% of the total imports in 2019-2020, the research firm said.

In comparison, Indonesia and Singapore managed to be on the top 10 with a share of 3.2% and 3.1% respectively.

Products that were imported from Malaysia included mineral fuels and oils, animal or vegetable fats and oils, electrical machinery, equipment and parts, boilers and organic chemicals, according to MIDF.

On the impact of the India-China dispute on the global economy, MIDF said it is expected to be “very minimal”.

Based on the firm’s estimate, the global Gross Domestic Product (GDP) growth will only reduce by 0.01% if demand by India on Chinese goods and services drops by 10%, while China’s economy will shrink by 0.03%.

Due to geographical factors and integration effects, it said a slowdown in demand by India on Chinese products will also affect Taiwan, South Korea, Malaysia and Singapore by -0.01%.

Based on the global value chain of 2015, India’s global demand share rose from 1.8% in 2005 to 2.9% in 2015, marking solid performances as the world’s largest democracy climbed from ninth to sixth rank.

With a huge population, MIDF said India is one the biggest markets targeted by global businesses as the prospects for demand are bright.

Presently, India’s population stands at 1.3 billion people, the second most populated after China.

The former is also one of the fastest growing economies of the world, maintaining growth above 5% year-on-year (y-o-y) post the global financial crisis of 2008-2009.