Rise in round cabbage prices due to misuse of import AP, says MyCC 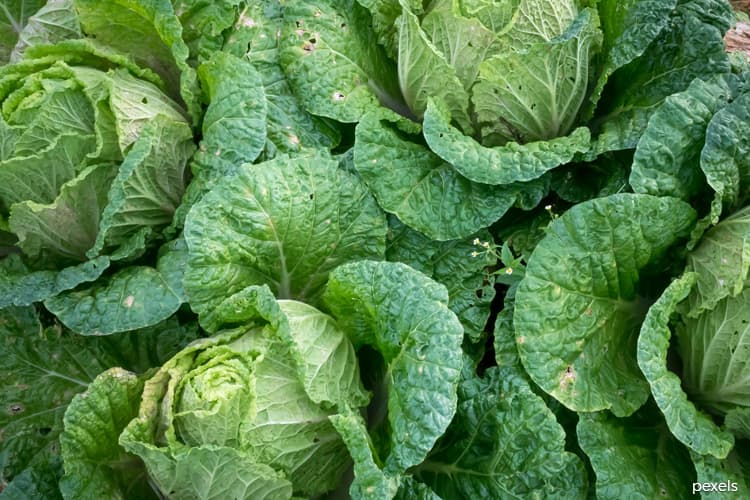 Increase in vegetable prices due to misuse of import AP, says MyCC

KUALA LUMPUR (Aug 6): The Malaysia Competition Commission (MyCC) today revealed that there have been elements of abuse of the Approved Permit (AP) granted for importing round cabbage into Malaysia, which has raised competition issues and caused the price of the vegetable to rise.

MyCC chief executive officer Iskandar Ismail said the misuse of AP, as well as the nature of close connection between market players, which may result in price collusion, has raised competition concerns in the vegetables market.

"Due to the unscrupulous acts by certain parties, there has been an additional layer of third party importer (i.e. AP agent) in the supply chain," he said.

The abuse was discovered during MyCC's Market Review on the Food Sector under the Competition Act 2010, which ran for nine months. During the period, the agency went through rigorous research with numerous engagement and consultation sessions with relevant stakeholders in the food sector including relevant ministries, government agencies, associations and industry players.

The market review looks at market structure, level of market competitiveness and determines whether there are any anti-competitive conduct in selected food sectors. The report also unbundles the rationale behind the significant increase in prices of food items in recent years.

Five food items were reviewed. They are beef, Indian mackerel (ikan kembong), infant formula, mustard leaf (sawi) and round cabbage, which were all selected as they have been identified to be major food items for Malaysian households and known to be susceptible to market issues.

Domestic Trade and Consumer Affairs Minister Datuk Seri Saifuddin Nasution Ismail, who launched the report today, said that to resolve the issue, MyCC has recommended that close monitoring is needed on post-granted AP in ensuring availability of choices and competitive pricing of round cabbages in the market.

"When the AP is not issued to genuine players, the AP holders will act more as "toll collectors". That is the issue. That is why MyCC has suggested that there should be close monitoring on the AP holders after it is being awarded," he said.

"I will present the findings of this market review to the cabinet ministers to discuss policy-related approach to address the issues. From there, I hope that we will get follow-up actions from the respective ministries," Saifuddin added.

Meanwhile, the report also revealed that the main concerns in the fish sub-sector are the existence of multiple intermediaries within the supply chain, the presence of market inefficiencies in one key distribution hub and the low awareness of alternatives for ikan kembong.

Thus, Iskandar said there is a dire need for active consumer education to be market and demand-driven and an integrated inclusive e-commerce policy to address the concerns.

MyCC revealed that the market is mired with multiple issues such as additional operating fees, influx of foreign workers or traders, illegal renting of stalls, supply restrictions and other crime-related issues.

In tackling the issues, MyCC proposed to the government to consider establishing new wholesale markets that may offer integrated services with efficient system and state-of-the-art facilities in a strategic location, which will enable traders to supply high quality products at a competitive rate.

"The MyCC is committed to safeguard the process of healthy competition where it encourages efficiency, innovation and entrepreneurship for the betterment to the market. This commitment potentially promotes competitive prices, improvement in the quality of products and services and wider choices for rakyat who are also the consumers. The next step is for the relevant stakeholders to work together in the manifestation of the recommendations," Iskandar added.

See also: Malaysia says increase in food prices due to over-reliance on imports