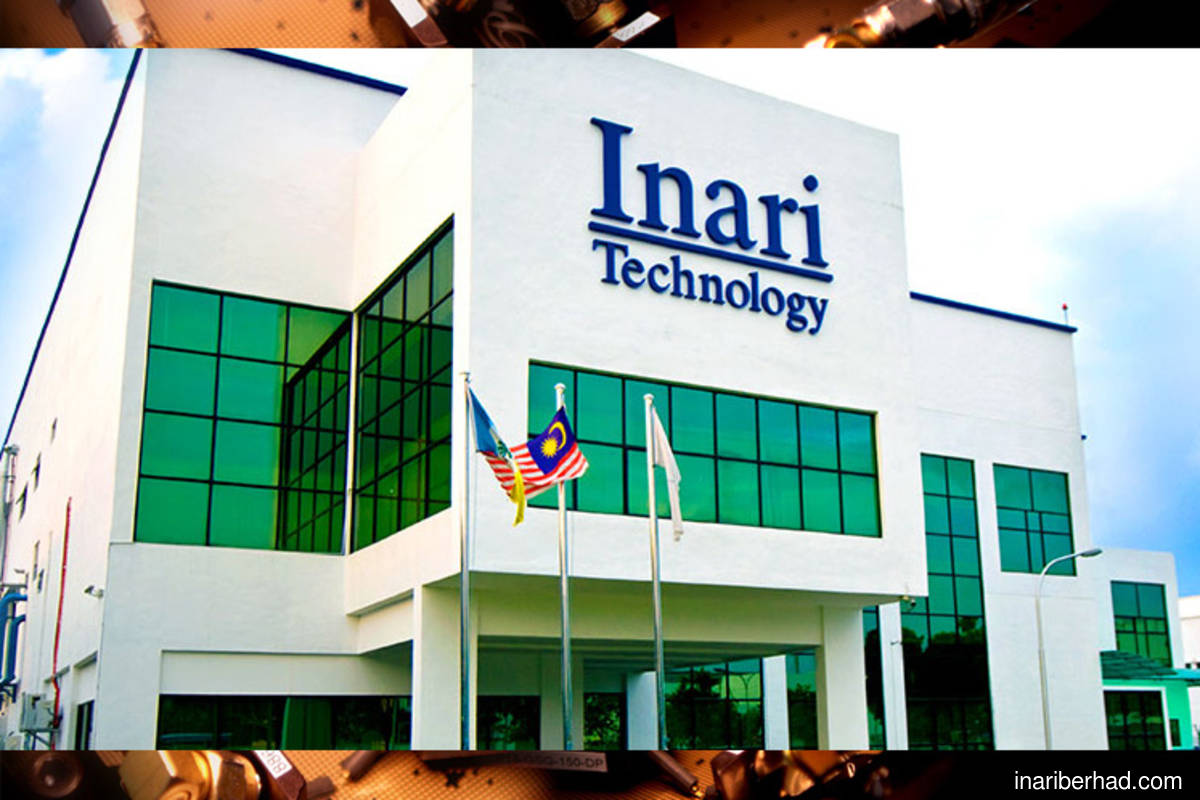 The group declared a second interim dividend of 2.5 sen per share in respect of the financial year ending June 30, 2021 (FY21), payable on April 8. On prospects, the group is optimistic on its FY21 earnings and said it plans to continue to improve its production capacity by tapping on the strong growth momentum of 5G mobile phones, and to add automation processes to generate higher operating margins and revenue.

The group is anticipating positive demand for 5G smartphones to continue in subsequent quarters.

“The semiconductor market overall is not negatively impacted by the Covid-19 pandemic, instead the pandemic has influenced consumer behaviour to shift towards higher purchases of technology devices such as smartphones, while narrowing spending for other essentials,” said Inari.

“The group is also cognizant of the ongoing shortages in certain sectors of the semiconductor market and have taken steps to secure on a risk management basis, our requirements for raw materials supplies ahead,” Inari added.

Inari’s shares closed 12 sen or 3.53% lower at RM3.28 today, giving the company a market capitalisation of RM10.88 billion. Over the past year, the counter has doubled from when it was trading at RM1.64. Earlier this month, the stock hit a record high of RM3.54.