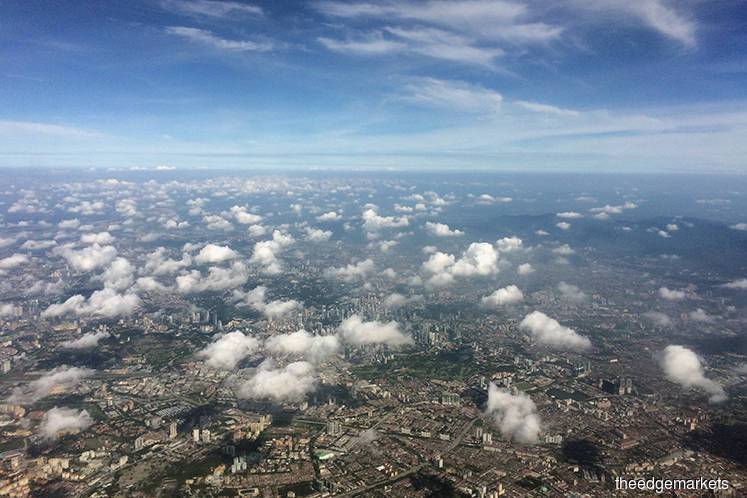 KUALA LUMPUR: A global advocacy group for the software industry has called on Malaysia to liberalise heavily regulated sectors, such as health and financial, to boost the adoption rate of cloud computing in businesses.

BSA, also known as The Software Alliance, said the government should be developing regulations that, on the one hand, set a platform for trust so that consumers and enterprises have the confidence to utilise the technology but, on the other hand, create an enabling environment for technological innovations within the industry.

“The government should be aware of the potential bad consequences of adopting cloud technology, but they should not be afraid of their own shadow,” said BSA policy senior director for Asia-Pacific Jared Ragland. “They should not be trying to solve problems that have not really come to fruition.”

Ragland was referring to the protective nature of certain government policies that inhibit the flow of data which results in an environment that is not conducive for businesses to use cloud computing technology to its fullest potential.

“My understanding is that some of the challenges to adopt cloud computing that exist in the Malaysian market right now are more sectoral-based, where there seems to be either vague or unwritten rules on these highly regulated sectors,” he told The Edge Financial Daily in an interview.

In BSA’s 2018 Global Cloud Computing Scorecard (a study that assesses cloud computing policies around the globe), Malaysia ranks 14th out of 24 leading information technology (IT) economies, compared with 13th in 2016, a sign that the legal and regulatory environment for cloud computing in this country should be improved. Compared regionally, Japan is ranked second, Singapore is ranked sixth and Thailand is ranked 19th.

According to the study, the increasingly adopted technology powers global businesses and helps governments better connect with their citizens on a daily basis. Consequently, countries with policies that promote cloud computing services will increase their productivity and advance their economy.

Ragland said that in many ways, utilising cloud computing technology for crucial sectors increases the safety, security, reliability and accessibility of data. Hence, improvements for the sector can be examined and implemented.

“The security concerns in moving to the cloud are probably misplaced because while you cannot take risk [down] to zero in an IT environment, you are much more likely to have your data secured in a cloud service provider environment than on your own premises,” he said.

In Malaysia, Ragland said, the current cybersecurity policy is outdated as it was developed back in 2006. One of the deficiencies that he noted in data protection policies is that it only applies to the private sector but not the public sector.

The revised policy therefore needs to make sure that the public sector is also held accountable for protecting personal information, he said.

“Malaysia, like a lot of countries in the world, is struggling with how to adopt cloud computing for government services. It is a double-edged sword, but cloud computing could provide incredible opportunities for enhanced e-governance,” he said.

“The ideal situation is one where governments spend significant resources developing the infrastructure, so that you have that platform of trust,” Ragland added.

He said the adoption rate of cloud computing technology in Malaysia has actually increased rapidly. But given the fact that it is increasing from a very small base, it is still behind the curve. Hence, much more improvements need to be done.

“I get the sense that Malaysia is not institutionally as conservative as some other places are. So, I think if the trajectory keeps going in the way it has — rapid adoption, although from a small base — then eventually we will get to where we need to be,” said Ragland.