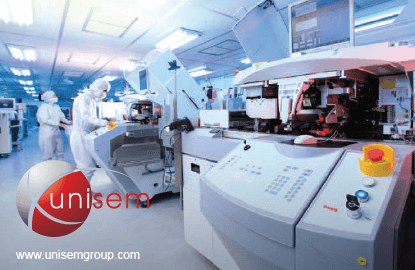 In its evening edition yesterday, the research house said Unisem continued to trade below the 20-day and 50-day moving average lines.

“Following the down close on August 12, the stock is likely to test lower levels again with an immediate support at RM1.55.

It said the relative strength index indicates that the stock was currently in the oversold zone.