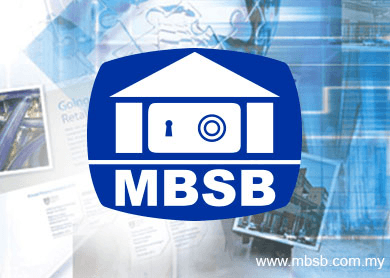 KUALA LUMPUR (May 19): AllianceDBS Research said the immediate support for Malaysia Building Society Bhd (MBSB) was at RM1.88 and that MBSB had on May 18 tested last Friday’s high of RM1.95 before closing near the day’s low at RM1.93 (up 2 sen or 1.03%).

In its evening edition yesterday, the research house said MBSB continued to stay below the 20-day and 50-day moving average lines since April 27.

“Given the way MBSB carried itself in recent days, the stock is expected to move between RM2.00 and RM1.88 in the coming few days.

“A rise above RM2.00 would lift the stock to the next resistance level at RM2.05. However, a fall below RM1.88 should see further price decline to the subsequent support at RM1.75,” it said.

AllianceDBS Research said stock volume traded on May 18 was 970,000 shares compared to the 3-month average volume of 1.96 million shares.