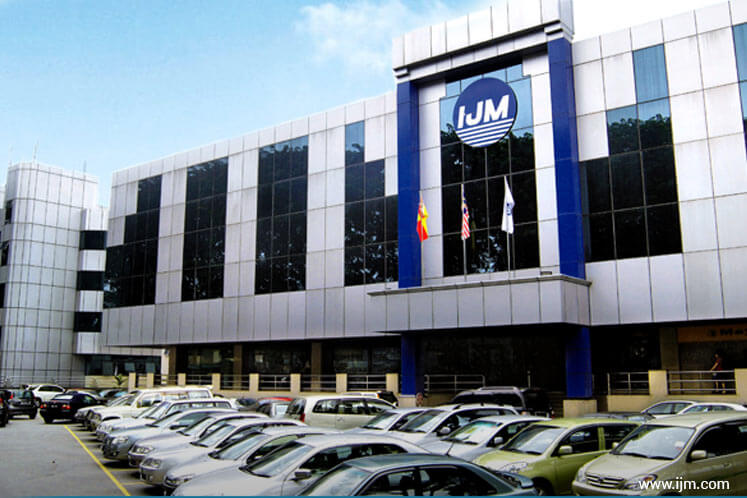 “IJM Construction has a lot of experience working on the MRT project and this will be invaluable as they proceed with working on this newest contract. I believe they will maintain their very good track record with our project and will give their best to perform well for the SSP Line project,” MRT Corp chief executive officer Datuk Seri Shahril Mokhtar said in the statement.

IJM had earlier secured contracts from MRT Corp. According to MRT Corp's statement, IJM is also the contractor for the construction of the elevated guideway from Jinjang to Jalan Ipoh.

"Previously, IJM Construction had been awarded two contracts under the MRT Sungai Buloh – Kajang (SBK) Line, which are the construction and completion of the viaduct guideway and other associated works from the Maluri Portal to the Taman Connaught Station (Elevated Section V5), as well as the construction and completion of elevated stations and other associated works at Taman Pertama, Taman Midah, Taman Mutiara and Taman Connaught (Package S5)," MRT Corp said.