IHH down as much as 22 sen; Indian court extends ban on Fortis sale 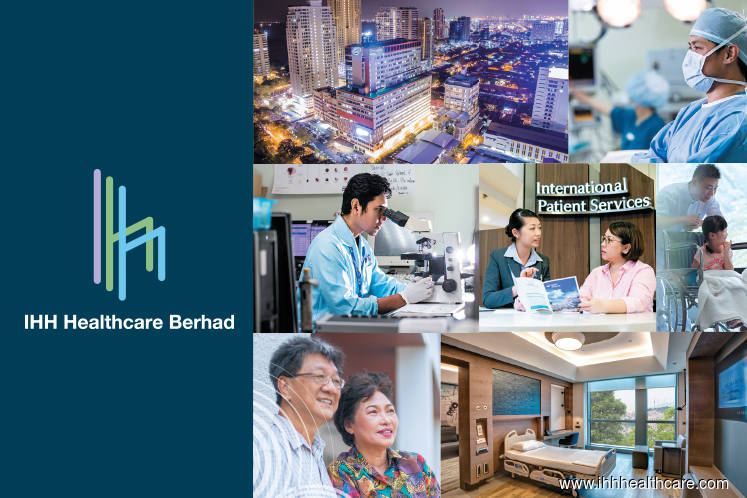 According to a Bloomberg news report, a two-judge panel headed by Justice Ranjan Gogoi declined to hear Fortis' plea immediately and said it would hear the case on Feb 26.

IHH was the second largest decliner (in terms of value) on Bursa Malaysia. After the news broke this afternoon, the counter slid 22 sen or 3.81% to RM5.55.

The Supreme Court had halted the sale of the Fortis stake on Dec 14, 2018 after the Japanese drugmaker Daiichi Sankyo accused the company's former promoters, Malvinder Singh and Shivinder Singh, of acting in contempt of the court by creating fresh encumbrances to their shares in Fortis.

Daiichi had approached the High Court to block the sale in July, after IHH was announced the winner of the costly bidding war to acquire the stake in Fortis.