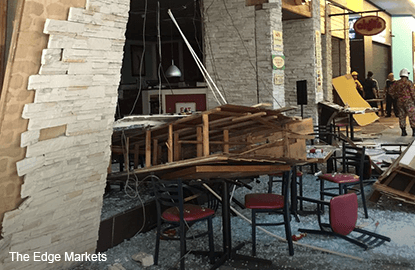 KUALA LUMPUR (April 5): IGB Real Estate Investment Trust (IGB REIT) said one of its properties here was involved in an explosion, possibly caused by a gas leak from a stove which occurred at two food and beverage (F&B) outlets at Mid Valley Megamall.

IGB REIT said the incident occurred at approximately 9.45am today during reinstatement work to the mall's liquefied petroleum gas (LPG) system after maintenance works. No fatalities were reported, neither were there any injuries to the public. 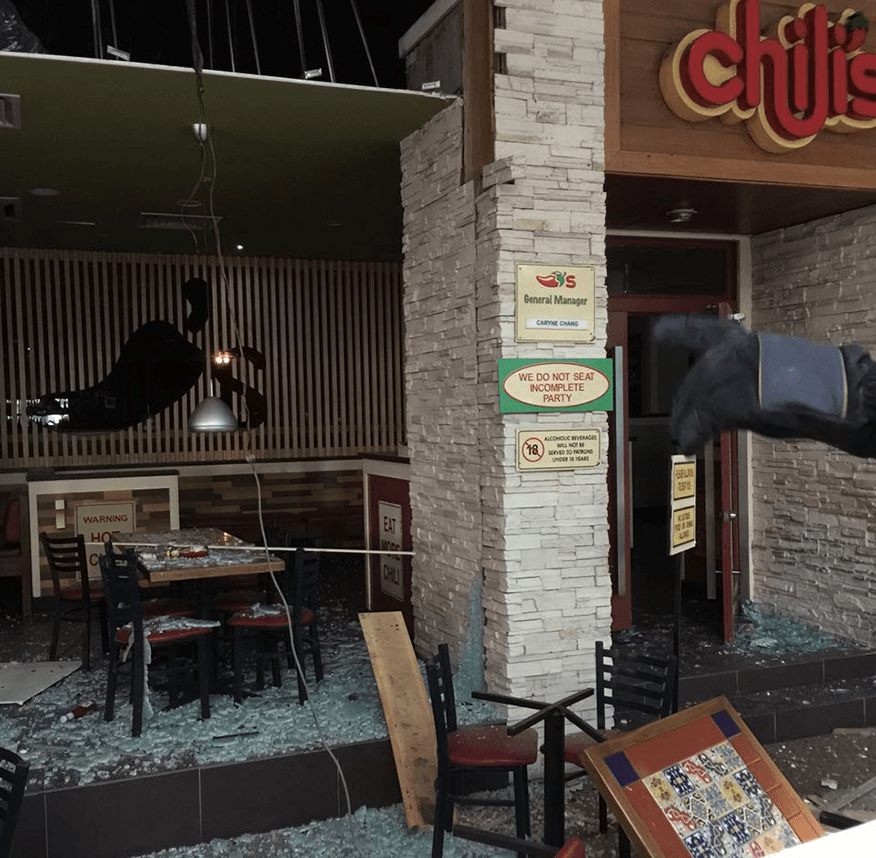 "During reinstatement work to our LPG system after maintenance works, we had minor explosions at two F&B outlets. There were minor injuries to our maintenance staff, LPG contractor and tenant staff. Medical treatment is already being given," said the trust in a filing with Bursa Malaysia today.

In a statement just issued, IGB REIT said as at 1pm, six of the eight people injured have been discharged, while two remain in the hospital and are being treated and monitored.

"We would like to stress that investigations are still being carried out by bomba and relevant authorities, and that only minimal interruption is caused to our business," it added.

"Safety remains our utmost priority and (we) will focus our attention on the well-being of our tenants and guests. We sincerely apologise for any inconvenience caused," said IGB REIT.