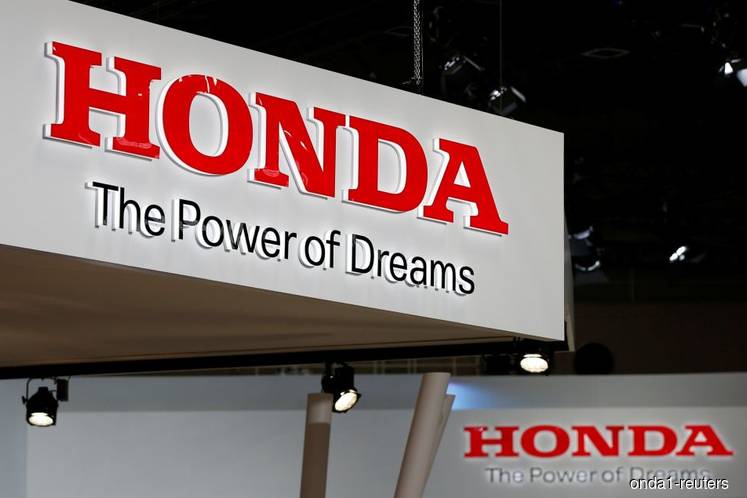 PETALING JAYA (Jan 9): Honda Malaysia Sdn Bhd recorded a total sales of 109,511 units in 2017, the highest in the history of Honda Malaysia since it was established in 2003. This is also the first time Honda has achieved sales of more than 100,000 units.

The Central region contributed to the highest percentage of sales with 47%, followed by the Southern region and the Northern region.

This sales figure is also the highest that a Non-National brand has ever achieved in Malaysia.

In a statement today, Honda Malaysia managing director and chief executive officer Toichi Ishiyama said based on internal data, the company's market share was at 19% at the end of 2017, an increase of 3.2 points from 2016.

"For the first time ever, we surpassed the 100,000 units sales achievement within a calendar year. We continue to maintain our No. 1 position for Non-National segment and No. 2 position in overall TIV of the automotive industry," Ishiyama said.

Honda Malaysia is optimistic that 2018 will be another successful year, with many exciting products and services in the pipeline, he added.