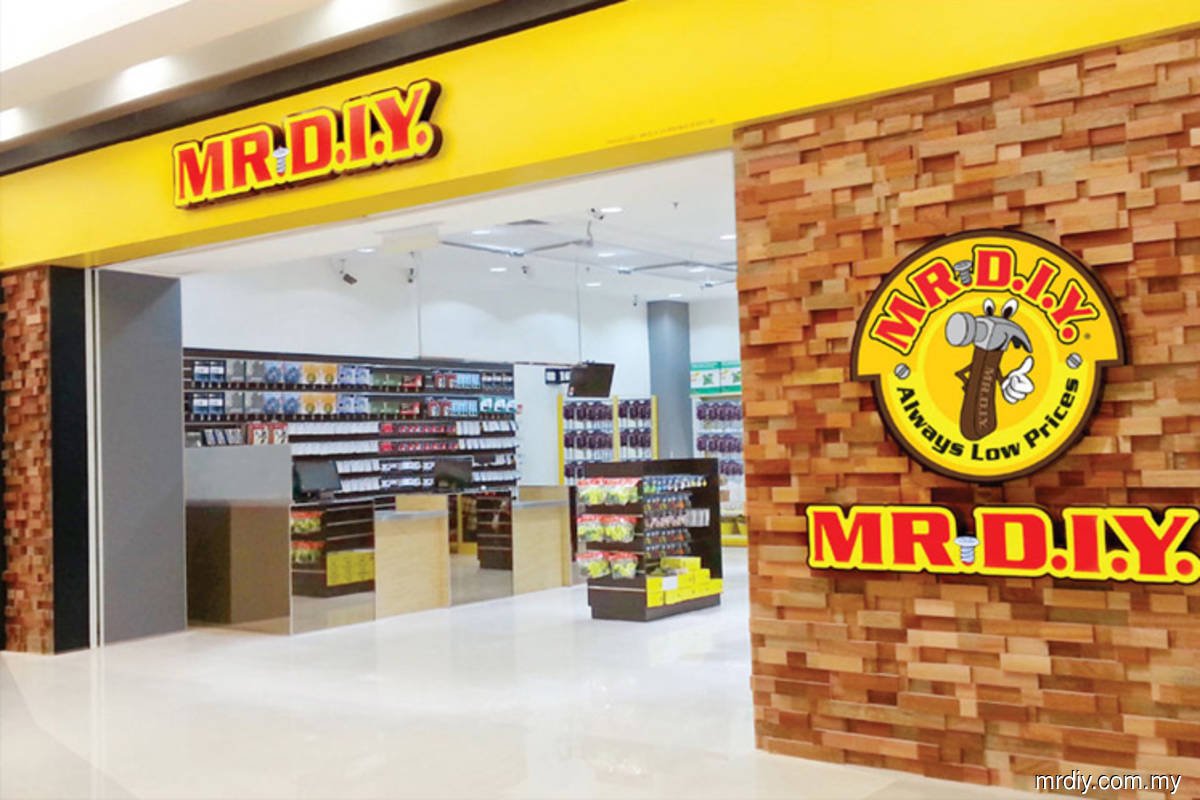 Meanwhile, food and beverage company Fraser & Neave Holdings Bhd (F&N) and port operator Westports Holdings Bhd will be kicked out of the index.

The changes in the index components will take effect as of the market close of May 31, 2022, according to the index provider MSCI announcement on Friday (May 13).

Trading volume in MR DIY also swelled to 50.65 million shares, making it one of the top actively traded counters on Bursa Malaysia.

Meanwhile, Westports emerged as the top loser on the local bourse on Friday after it dropped as much as 58 sen or 14.18% to RM3.51. At market close, the stock pared some of its losses and settled 20 sen or 4.89% lower at RM3.89, giving it a market capitalisation of RM13.27 billion.