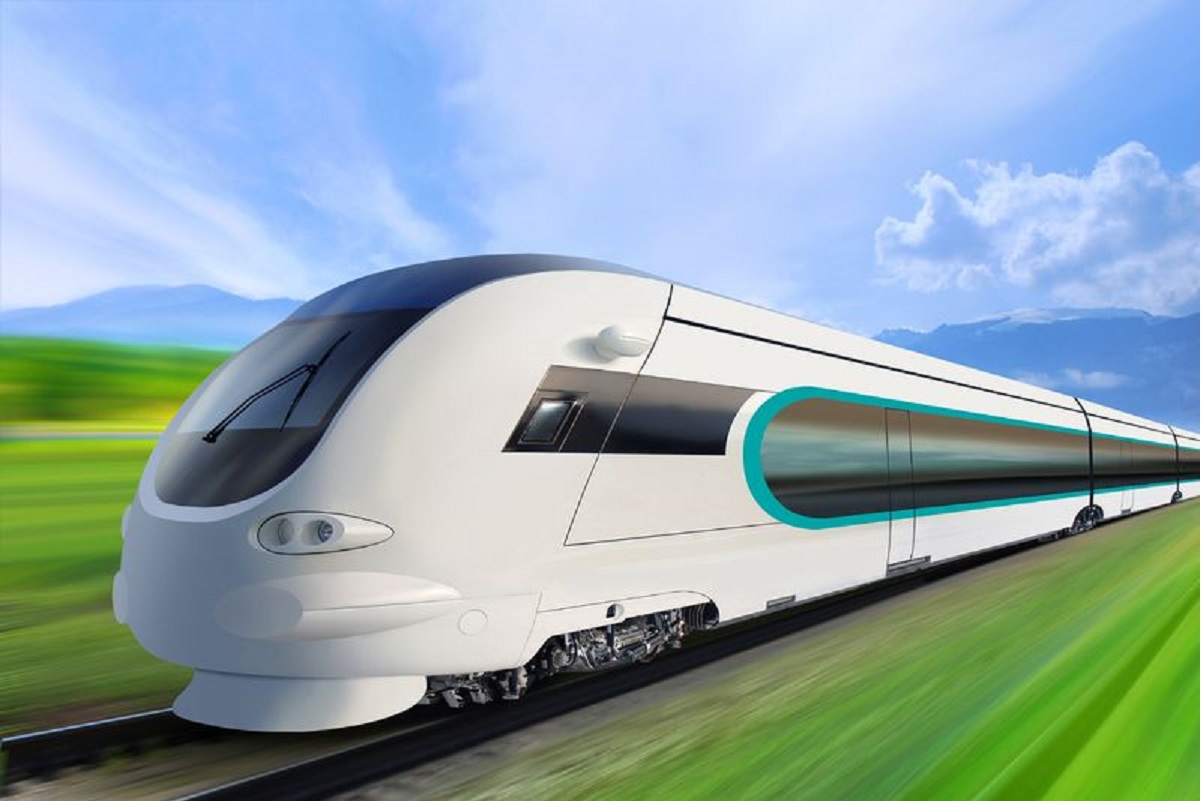 KUALA LUMPUR (Dec 16): RHB Investment Bank is expecting some trading opportunities ahead for the real estate sector, as the government is likely to make an announcement on the Kuala Lumpur-Singapore High Speed Rail (HSR) by year end.

Its analyst Loong Kok Wen said in a note today that based on her checks with some infrastructure industry players, the government is likely to make an announcement on the project soon.

“While we cannot confirm the above until the government makes its announcement, we think selective property stocks will likely see trading opportunities ahead,” she said.

She also noted that companies with large landbank in Iskandar Malaysia may also benefit over the long term due to the materialisation of the rapid transit system (RTS), which will be completed earlier (in 2025-2026) compared to the HSR (2029).

“We think news flow on infrastructure projects will likely drive investor sentiment on the sector over the near term,” she said.

However, she opined that the fundamentals of the property sector are still not strong yet as the persistent supply glut is expected to limit demand recovery.

“In addition, new Covid-19 cases continue to stay at high levels since end-September, and hence employment is still being affected. Banks will remain stringent in their mortgage lending,” she said.