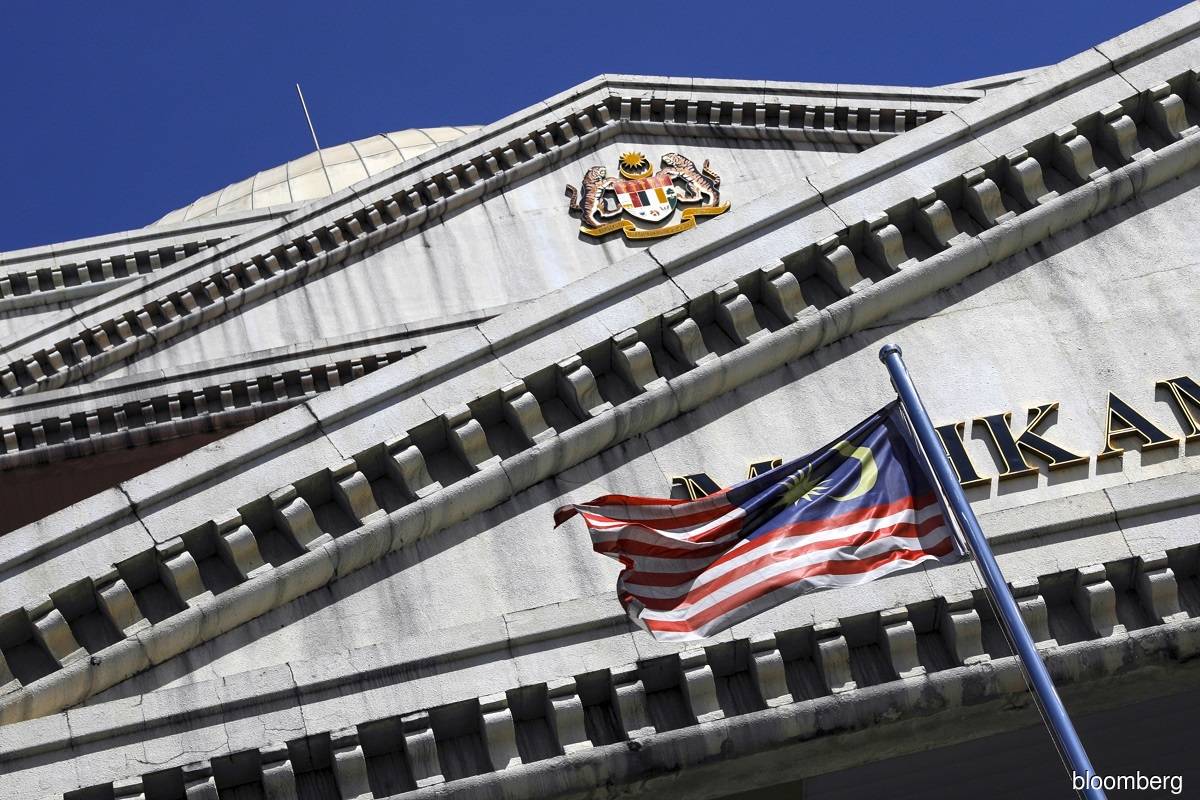 KUALA LUMPUR (March 29): The High Court here has set May 17, 2022 to hear the judicial review sought by single mother Loh Siew Hong, who is a Hindu, to challenge her children's unilateral conversion to Islam by her ex-husband in 2020.

According to a court filing seen by theedgemarkets.com, deputy court registrar Siti Norawatey Rusli set May 17, 2022 to hear the judicial review.

When contacted by theedgemarkets.com, Loh's lawyer A Srimurugan from law firm Srimurugan & Co confirmed the validity of the court filing.

According to the court filing, High Court Judge Datuk Wan Ahmad Farid Wan Salleh will hear the judicial review under which Loh is seeking a declaration that her ex-husband Nagashwaran Muniandy, who converted to Islam and subsequently converted the couple’s three children to Islam, was legally unfit to convert the children to Islam in Perlis in 2020.

Loh is seeking a declaration that her three children — a pair of twin girls aged 11 years and a boy aged 10 years — are Hindus, and not Muslims, as they were legally incapable of embracing Islam without Loh's consent, according to the court filing.

The court filing said Loh is seeking a declaration that the Perlis state's legal provision that allows for one parent to change an underage child's religion is unconstitutional.

According to the court filing, Loh had in her judicial review application named the Registrar of Mualaf, Religious and Malay Customs Council of Perlis, besides Perlis state mufti Datuk Mohd Asri Zainul Abidin and the Perlis state government as respondents.

Loh demanded a certiorari order to reverse her children's registration of conversion to Islam dated July 7, 2020 issued by the registrar, according to the court filing.

According to news reports, Nagashwaran had in 2019 taken the children away from Loh while she was hospitalised.

It was reported that in December 2019, Loh secured interim custody of her children pending her divorce from Nagashwaran but Loh's court case was postponed due to Malaysia's Covid-19 pandemic-driven movement restrictions which began in March 2020.

According to news reports, Loh had in March 2021 secured a court order which gave her full and sole custody of her children.

PAS had on Tuesday (March 29) issued a stern warning against parties intending to nullify Loh's children's conversion to Islam.

In a statement, PAS information chief Khairil Nizam Khirudin said the children's conversion to Islam was based on their understanding, realisation and willingness as "independent humans" as a result of the Islamic education they went through.

"As such, PAS today (March 29) wishes to give a stern warning that let there be no parties which intend to change the children's religion (from Islam)," Khairil said.

In the statement issued by Srimurugan & Co, Srimurugan said the law firm is of the view that any form of threat, expressly or impliedly, or even a warning, discouraging a litigant from pursuing his or her legal right in court amounts to serious interference with the administration of justice and constitutes criminal contempt of court.

"It has been reported in several news portals that PAS has issued a stern warning against Madam Loh Siew Hong for filing a judicial review application to nullify the unilateral conversion of her three children.

"We condemn any form of intimidation, pressure, or smear campaign against Madam Loh Siew Hong.

"We urge all parties to refrain from making any statements pertaining to the case, as it might incite hatred and cause unnecessary tension among various races in the country," Srimurugan said.

Srimurugan said that while the law firm respects Malaysian citizens' freedom of speech and expression, the law firm urges religious figures not to produce any more videos or make any further comments pertaining to the case or against Loh as the matter is already pending before the court.

"We hope that this case will not be politicised and the legal process be allowed to take its own course.

"We believe in the legal process and we place our trust in the judiciary to resolve the dispute between the parties amicably," Srimurugan said.