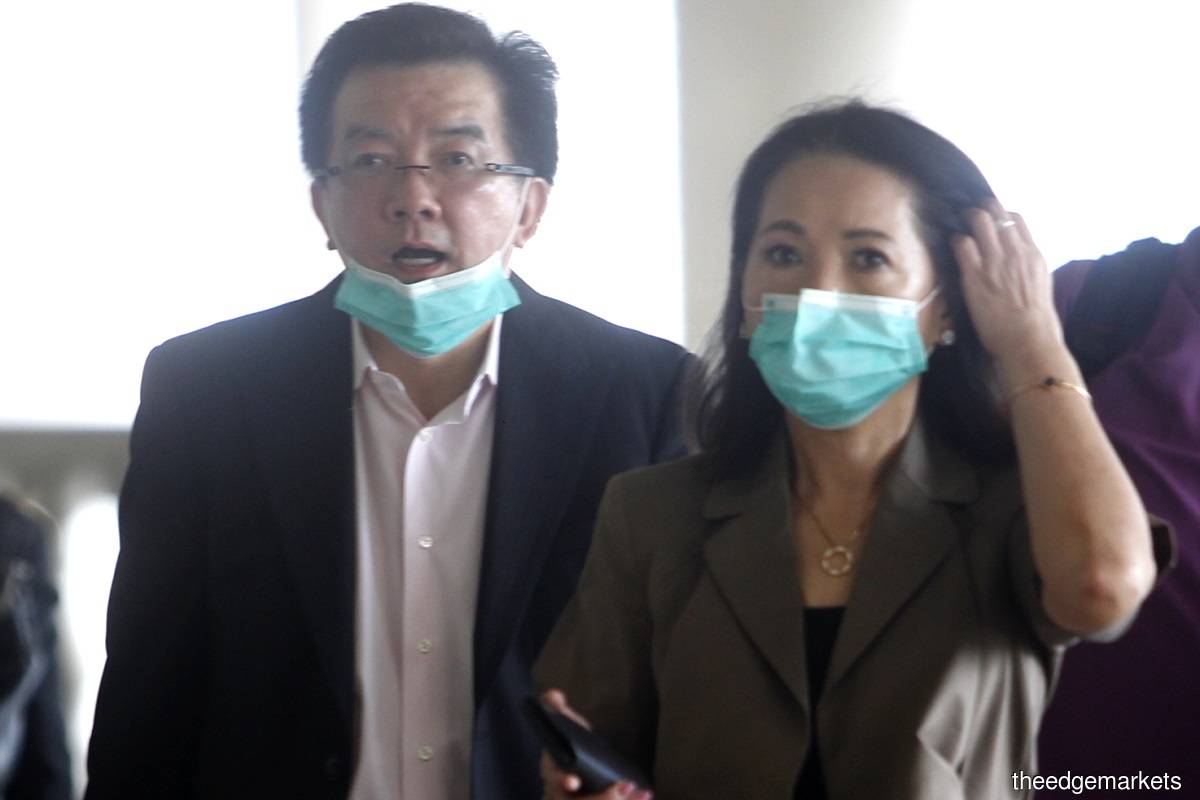 Besides his stint at the rubber glove manufacturer, Thai is also a former chief executive officer (CEO) of APLI.

On Nov 24, 2017,  the Sessions Court here convicted Thai and Tiong of insider trading offences, according to the SC’s statement then.

Insider trading offences, under Section 188 of the Capital Markets and Services Act 2007 (CMSA), carry a mandatory punishment of imprisonment not exceeding 10 years and a fine of not less than RM1 million, the SC said.

"Thai was convicted of communicating non-public information between Oct 26 and 29, 2007 to Tiong. Tiong was convicted of two counts of disposing of a total of 6.21 million (6,208,500) APLI shares while in possession of the same non-public information via accounts belonging to his mother-in-law and his mother. At the time of the commission of the offences, Tiong was also a licensed intraday trader with a stockbroking company.

"The non-public information communicated from Thai to Tiong related to the audit adjustments proposed by APLI’s auditors resulted in APLI reporting a higher loss for the financial year ended June 30, 2007, as compared to the previously reported unaudited 4Q (fourth-quarter) results for the same financial year, and that APLI would be classified as a PN17 (Practice Note 17) company. APLI made announcements to Bursa Malaysia Securities Bhd about the audit adjustments and its classification as a PN17 company on Oct 31, 2007,” the SC said.

The SC said that in passing the sentences, Sessions Court Judge Zulqarnain Hassan ruled that a deterrent sentence was warranted as insider trading offences were deemed more serious than conventional crimes, given the far-reaching effects on investors’ confidence and the public as a whole.

Justice Zulqarnain was quoted as saying in the statement: “Insider trading is a modern white-collar economic crime. It is serious and in a category or class of its own.”