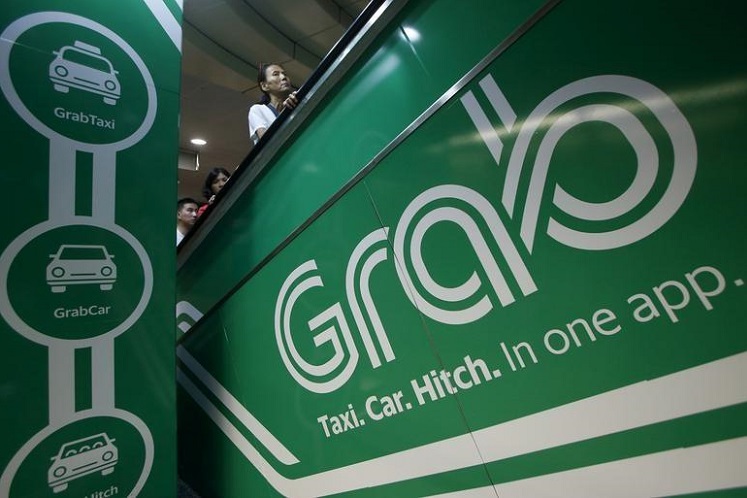 Justice Datuk Nordin Hassan ruled that the proposed decision is not considered a final decision for a judicial review.

“Furthermore, the applicants had made a written representation that they filed on Dec 30, 2019, and are also making oral representations (before the final decision is made).

“Hence, the move to file the application is premature and therefore, is dismissed,” said Justice Nordin.

The judge also ordered the applicants to pay RM2,000 in costs to MyCC.

Datuk Malik Imtiaz Sarwar, who leads the counsels for Grab Holdings and other applicants, said he has received instructions to appeal today's court decision.

This is because Grab feels that there are strong grounds for its application, as it had prepared its case based on one issue, but was informed by MyCC that the proposed fine was based on another issue that it was unaware of.

Malik also told the court that MyCC acted as the investigator, prosecutor and judge in wanting to issue the proposed decision, and questioned the rationale of MyCC in revealing the proposed fine in a press conference and a statement when the whole process had not yet been exhausted.

“For this reason, my clients had decided to file the judicial review as although it is a proposed decision, it had an impact on us. Despite making written representation and oral submissions, they could still impose the penalty,” he said.

Once the fine is paid, the funds will be kept for MyCC's operation to pay its salaries and others.

For this reason, the senior lawyer said it had decided to appeal today's decision.

Earlier, Malik in his submissions seeking leave to initiate the judicial review to be heard on its full merits revealed that the investigations alone had impacted its client.

As the threshold to grant leave is very low, hence this court should grant leave, he argued.

MyCC's counsel Datuk Lim Chee Wee said there is no final decision that violated the applicants' rights and it could change its decision.

“Hence, the applicants cannot be the aggrieved parties when there is no decision yet,” he said.

It was reported last month that Grab had applied for a judicial review and has challenged the commission's proposed decision on the grounds that MyCC does not have jurisdiction to issue the proposed decision.

It also said the condition precedent — a valid investigation conducted in accordance with the law — has not been done before the announcement of the proposed decision.

Late last year, MyCC announced its proposed decision to fine the company as it claimed that the ride-hailing company had abused its dominant position by imposing restrictive clauses on its drivers relating to third-party advertising.

Grab was said to have been stunned by the proposed decision, maintaining that it had complied fully with the Competition Act.