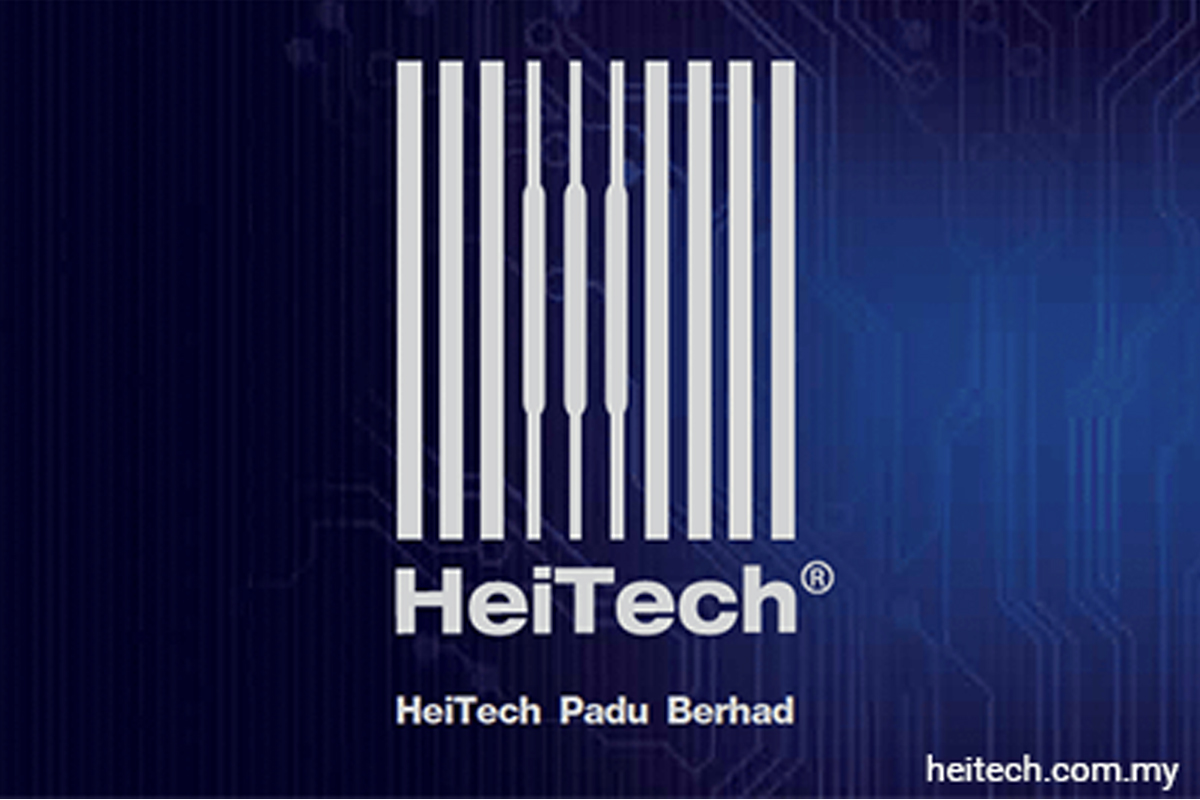 AT the end of last month, HeiTech Padu Bhd announced a 10 million share placement to data centre operator Regal Orion Sdn Bhd, with the issue price to be determined later.

The placement will give Regal Orion a 9.88% stake in HeiTech, making it the second largest shareholder of the company. The former provides total business solutions such as systems integration, data centre management and network-related services.

A fund manager with a foreign house says, “HeiTech has nothing much going on. There was a promise of a number of contracts sometime back, but they didn’t pan out. So, it will be interesting to see if anything happens with Regal Orion.”

The two companies appear to have some plans already mapped out.

In March, HeiTech inked a joint-venture agreement with Regal Orion for the construction, commissioning and testing of a data centre, which will be housed in a five-storey building in Shah Alam. HeiTech currently operates a data centre adjacent to the one being built. The agreement basically entails Regal Orion developing the data centre for 20% of the profit after tax derived from the project. In a filing with Bursa Malaysia, HeiTech said the joint venture is “to explore all possible collaborations to unlock potential business synergies via their respective competitive advantages and enhance data centre-related activities in Malaysia”.

Interestingly, Regal Orion had been in talks with Joe Holding Bhd (then known as GPA Holdings Bhd) in August 2020 on a reverse takeover of the latter.

Queried by Bursa on the possible asset injection by Regal Orion, GPA said its non-independent non-executive chairman Tan Sri Robert Tan Hua Choon “confirmed that he has been approached by several interested parties, including the company named in the aforesaid newspaper article (Regal Orion), for possible asset injection into GPA. However, there has not been any concrete development thereof which would warrant an announcement to be made at this point of time”.

Datuk Chiau Beng Teik is also a shareholder of HeiTech, with a 1.97% stake. He is the controlling shareholder of Chin Hin Group Bhd, which holds 57.23% equity interest in HeiTech. His son, Chiau Haw Choon, owns 1.12% of HeiTech.

Wong is the controlling shareholder and managing director of government electronic services provider MyEG Services Bhd, of which he controls 31.66% through his direct and indirect equity interest held via Asia Internet Holdings. Other companies he is affiliated with include IT solutions provider Excel Force MSC Bhd, of which he owns 32.96%.

What these businessmen are doing in HeiTech is anyone’s guess.

Shimokawa had acquired a data centre in Techpark @ Enstek, Labu, Negeri Sembilan, from KPMG, which acted as a receiver and manager for Affin Bank Bhd in March 2018, for RM69 million. That acquisition eventually morphed into Regal Orion and news reports indicate that Shimokawa’s plans for the company entail further investments of up to US$300 million (RM1.2 billion).

For its financial year ended March 2019, Regal Orion had zero revenue and suffered an after-tax loss of RM1.69 million. During this period, the company had RM74.49 million in total assets and RM68.16 million in total liabilities.

News reports indicate that Regal Orion’s data centre will commence operations in July 2022 and that Shimokawa had said the first phase of the data centre could generate about US$40 million a year in revenue.

HeiTech posted a meagre net profit of RM145,000 from RM70.06 million in revenue for the three months ended March 2021. It had cash and bank balances of RM53.88 million while its short-term borrowings and long-term debt commitments stood at RM153.81 million and RM15.62 million respectively.