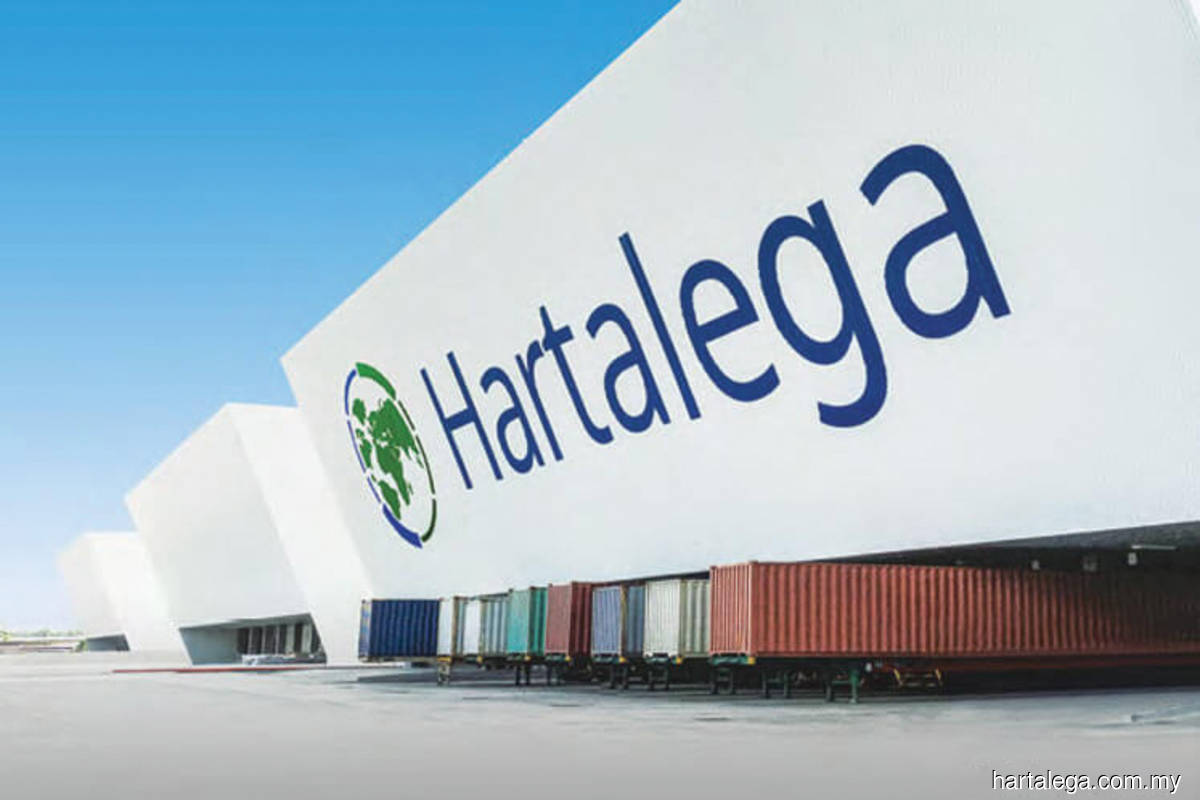 KUALA LUMPUR (June 29): Shares in Hartalega Holdings Bhd saw the highest jump in a day since November last year and emerged as the top gainer on Bursa Malaysia, amid spots of resurgence in Covid-19 cases.

At the opening bell, the stock opened unchanged at RM2.65 and surged further towards the closing bell, ending the day 30 sen or 11.32% higher to RM2.95.

Since the beginning of this year, the stock has fallen by 59.86%, following the global transition to the endemic phase of the Covid-19 pandemic.

On the broader market, the Bursa Malaysia Healthcare Index — which tracks the performance of healthcare stocks — ended in the positive territory and closed 42.54 points or 2.58% higher to 1,694.21, led by gains in the glove counters.

Glovemaker shares, whose prices have returned to pre-pandemic levels amid the endemic phase of Covid-19 pandemic, has garnered trading interests as Covid-19 cases climbed in different parts of the world, after the relaxing of international travel restrictions.

Cases are also on the rise in Indonesia, as well as Israel, Australia, and parts of Europe. In Malaysia, Health Minister Khairy Jamaluddin warned of a new wave in the coming months, although the resurgence is seen to be under control.

The country also witnessed the number of hospital admissions rising by 11% per population of 100,000 in the week ended June 25, compared with the preceding week.