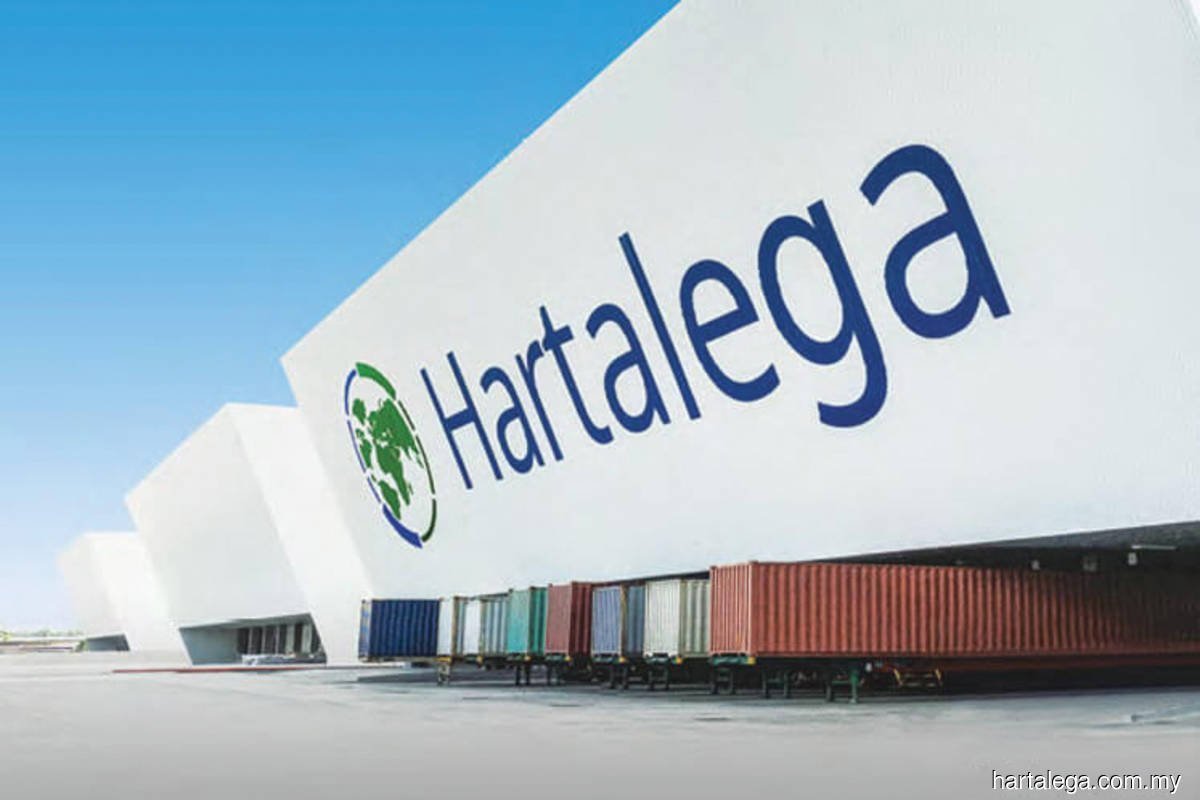 KUALA LUMPUR (Feb 8): Hartalega Holdings Bhd reported a 74.6% decline in net profit to RM259.06 million for its third quarter ended Dec 31, 2021 (3QFY22) from RM1 billion a year prior after a record breaking run of higher average selling prices (ASP) for its gloves throughout the pandemic.

Revenue also declined by 52.8% to RM1.01 billion from RM2.13 billion a year prior due to the normalisation of ASP and sales volume as demand dipped amid an increase in supply by major and new glove entrants.

Cumulative EPS stood at 100.43 sen from 51.68 sen, corresponding to its improved profitability for the period.

Reviewing its financial performance, Hartalega’s CEO Kuan Mun Leong said in a separate statement that ASP for its gloves has continued to decline from its peak in 1HFY22, due to lower sales demand and increased supply from major and new glove manufacturers.

“In addition, buyers have also continued to adjust inventories as a result of the lower selling price. Furthermore, with the recent gazettement of the one-off Prosperity Tax, this is expected to have a material impact on earnings in the final quarter of our current financial year,” Kuan said.

Kuan said Hartalega would continue to focus on its strategic long-term expansion plans to cater for the structural organic step-up in global demand for gloves, as glove usage is set to see an uptick in emerging markets on the back of growing hygiene awareness despite the current competitive environment.

“With this in view and conscious of market supply and demand dynamics, we continue to expand our capacity driven by our Next Generation Integrated Glove Manufacturing Complex (NGC).

“In addition to the six plants which are fully completed at the NGC, eight out of nine lines of Plant 7 have been commissioned. Once fully commissioned, Plant 7 will have an annual installed capacity of 2.6 billion pieces.

“The construction of our NGC 1.5 expansion is also currently underway, with the first line targeted to be commissioned by October 2022. The NGC 1.5 expansion will house four production plants which will contribute 19 billion pieces to our annual installed capacity,” Kuan said.

He said that upon NGC 1.5’s completion over the next three to four years, Hartalega will have an increased annual installed capacity of 63 billion pieces per year. Kuan added that the company’s long-term prospects remain bright as it continues to progress in its strategic expansion plans.

At noon break on Tuesday (Feb 8), Hartalega shares were lower by eight sen or 1.37% to RM5.75, giving it a market capitalisation of RM19.75 billion based on 3.42 billion outstanding shares.

Based on its current share price of RM5.75, the dividend yield of the KLCI constituent stood at an attractive 14.12% while it trades at 3.76 times earnings.