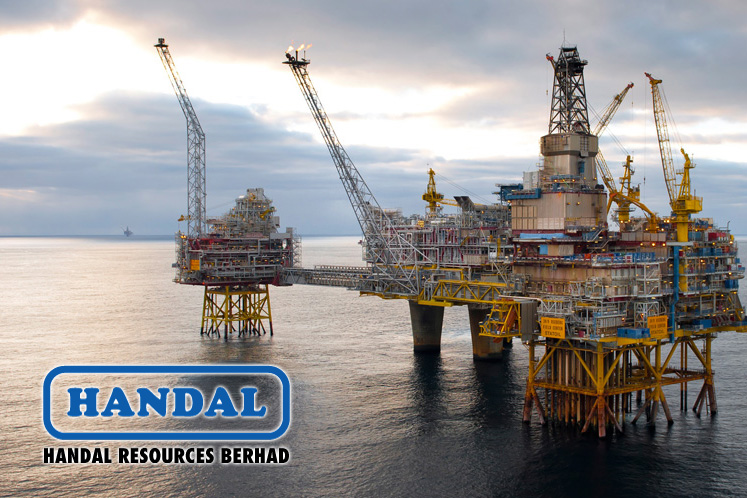 Bloomberg data showed that the shares were crossed in one single block, valued at RM2.64 million.

The transaction was done at 44 sen apiece, representing a discount of one sen or 2.2% to its closing price of 45 sen on the open market today.

According to filings with the stock exchange today, Sunildeep had acquired the 6 million shares from Handal chief operating officer Zahari Hamzah, whose equity interest has been reduced to 5.92%, or 9.45 million shares.

With this, Sunildeep, now owns an 11.12% stake or 17.75 million shares in Handal via his private investment vehicle Borneo SeaOffshore Sdn Bhd.

On Tuesday, Sunildeep had given notice to Handal of his intention to deal with the company’s shares during the closed period pending the announcement of its second-quarter results for the period ended June 30, 2018.

He was named Handal's group MD on July 30.