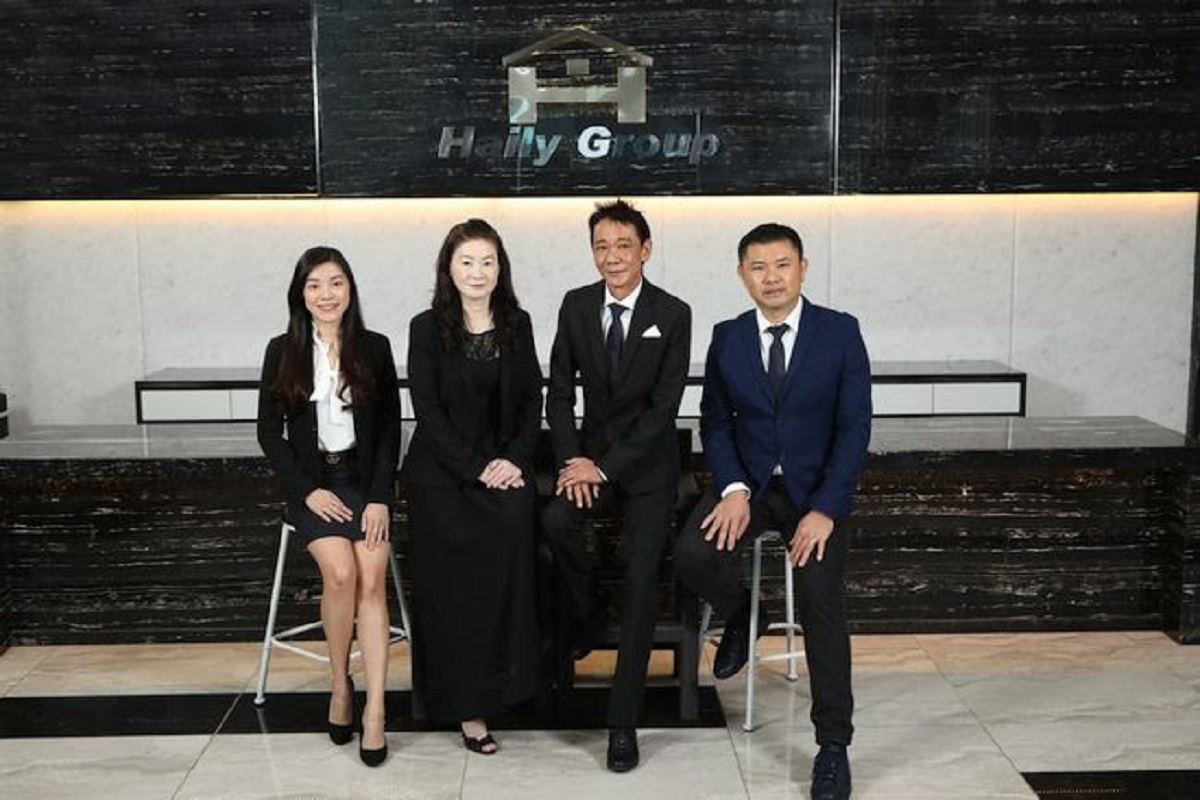 The IPO exercise involves a public issue of 30 million shares at 68 sen each.

In a statement today in conjunction with its prospectus launch, Haily said out of the RM20.4 million raised, it intends to utilise RM4.2 million (20.59%) for the purchase of construction machinery, equipment as well as new contract management and accounting software and office equipment. Another RM6 million (29.41%) of the amount raised has been earmarked for working capital for construction projects, RM7 million (34.31%) for repayment of bank borrowings, and the remaining RM3.2 million (15.69%) as listing expenses, the group added.

Haily founder and executive director See Tin Hai said: “The listing exercise is an important next step which will increase the stature of our group, thus enhancing our reputation as we market our construction services and expand our customer base in Malaysia. We are excited to provide an opportunity for investors and institutions to participate in our equity and continuing growth.”

“Taking into consideration our healthy cash position, expected profits to be generated from our operations, the amount that is available under our existing banking facilities and proceeds expected to be raised from the public issue, we will have adequate working capital to meet our present and foreseeable requirements as we continue to replenish and enlarge our order book to provide business growth,” he added.

Haily has an intention to distribute dividends of at least 30% of its annual profits attributable to its shareholders upon completion of the listing but it noted that it "is not a legally binding obligation/guaranteed commitment to the shareholders”.

The ongoing projects are expected to be completed progressively between 2021 and 2023, it said.

Haily’s core competency is building construction in Johor, mainly in the districts of Johor Bahru and Kulai, and the group plans to continue focusing on building construction there while leveraging its experience to extend its reach to the other districts, Haily noted. It added that the listing exercise will help accelerate this, as well as enable them to purchase new construction machinery and equipment in anticipation of future growth.

In addition, there will be an offer for sale by its promoter that involves 18 million existing ordinary shares in Haily by way of private placement to selected investors which is expected to raise gross proceeds of RM12.24 million. Its promoters are Haily Holdings Sdn Bhd, See and Haily Construction Sdn Bhd director Kik Siew Lee.