Lifestyle
From The Edge
Fashion

Gucci ready for a new dawn 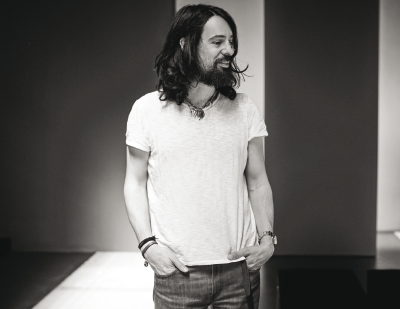 ITALIAN luxury fashion house Gucci only just appointed the brand’s new creative director — long serving in-house designer Alessandro Michele — and the fashion world is already on the edge of its seats in anticipation.

The 42-year-old Michele, former head designer of accessories and associate of predecessor Frida Giannini, had raised expectations even before officially taking the helm when it was reported he completely redesigned the men’s collection shown in Milan earlier this month.

The collection aside — which showcased a “very young” and “contemporary” feel with an androgynous touch inspired by Mick Jagger in the sixties — there was a clear message of a new dawn for Gucci, from new model faces to a revamped U-shaped runway.

Vogue reported that Michele, an alumni of the prestigious Italian Accademia di Costume e di Moda , had headed the Gucci in-house team in redesigning the collection less than a week before it was paraded on the runway.

Commenting on the appointment, president and chief executive officer of Gucci, Marco Bizzarri lauded the new Men’s Autumn/Winter 2015-16 collection as a clear indication that the brand is “ready to take a new direction”.

Bizzarri added that Michele was chosen “based on the contemporary vision he has articulated for the brand that he will now bring to life.”

Having been with the brand since 2002 — when he was poached from Fendi by former Gucci creative director Tom Ford, the Rome-born Michele now carries Gucci’s hopes for a much needed fashion revolution.

“Alessandro’s talent and his knowledge of the company and the design teams in place will for sure allow him to move quickly and seamlessly in implementing his new creative direction for the collections and the brand,” continued Bizzarri.

It shall remain to be seen whether the home-grown insider from Gucci can deliver, but when his first official collection takes the stage next month with the women’s fall 2015 show, it is expected that everyone will lean a tad closer to the runway for a better view.

This article first appeared in The Edge Financial Daily, on January 28, 2015.