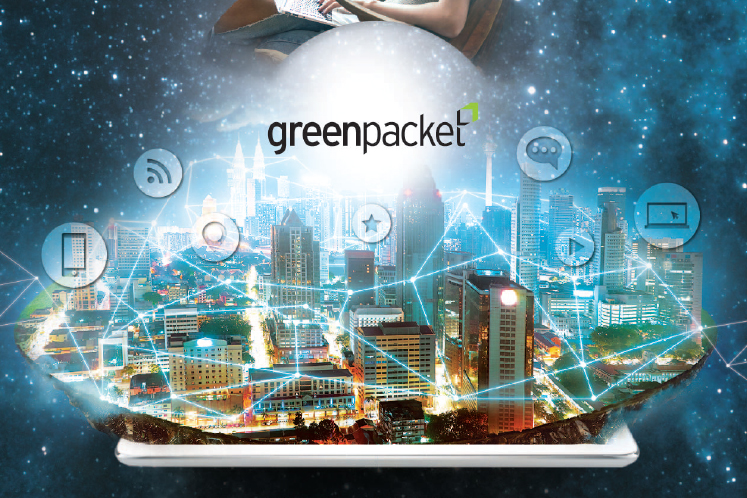 In a joint statement today, both companies said the collaboration will take advantage of Green Packet's technological innovations such as e-KYC, e-wallet, payment gateway and licence plate recognition to enable a seamless and cashless digital experience across all FIVE petrol stations.

On top of that, FIVE will co-develop a new mobile application with Green Packet via its Kiple brand to facilitate cashless payments as well as including a range of offerings in the app itself such as loyalty, discounts, and P2P transfer, amongst others.

The chairman of FIVE, Datuk Juhari Abdul Ghani said: "Gone are the days of carrying around an additional membership card. With our new mobile application, users can enjoy a much-personalised experience in their every trip to the nearest FIVE stations as they can register, collect, manage, and spend their rewards within the application. This will eventually create strong brand loyalty among users."

Once identified, the user will receive a push notification on their mobile phone for quick approval of payment. The refuelling process then becomes more efficient and less tedious.

"Beyond that, the facial recognition technology will allow the users to also make payment at Woo! Mart, FIVE's own branded convenience stores. Users simply have to stand in front of a point-of-sale terminal and the AI system will identify the user and approve the payment which is linked to your mobile phone,” added Puan.

Both parties said the collaboration between Green Packet and FIVE signifies the commitment to being at the forefront of technological transformation.

Juhari concluded, "This is in line with our efforts to be digitally ready as FIVE is a unified energy company that aims to meet Malaysia’s growing demand for fuel in ways that are economically, environmentally, and socially responsible. We are happy to continue to evolve and to meet the ever-changing needs of our customers together with Green Packet."

FIVE is managed by the Pahang-based Seng Group, which has been involved in the petrol retail business for nearly five decades. The group supplies and manages distribution services to petrol station operators, as well as constructing new stations.

At the time of writing, shares in Green Packet traded 1.5 sen or 2.1% down at 69.5 sen, giving it a total market capitalisation of RM656 million.