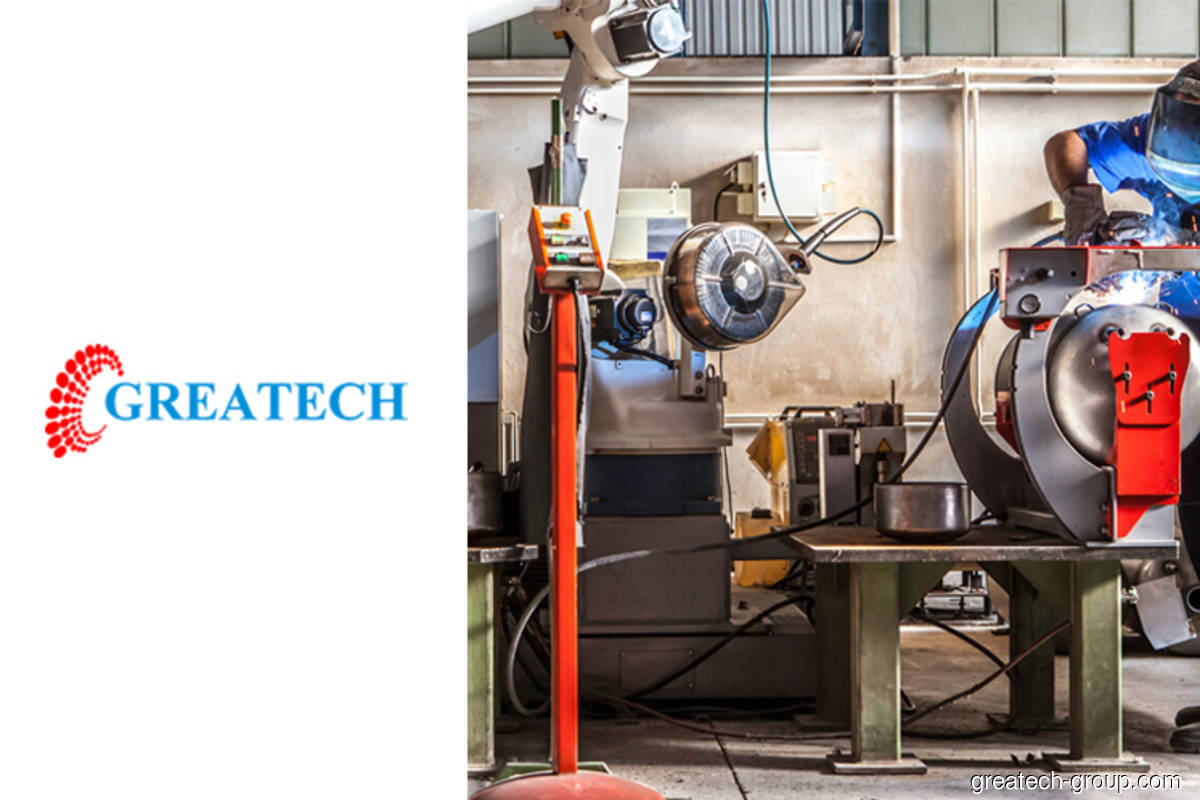 KUALA LUMPUR (Sept 10): Greatech Technology Bhd is buying a plot of leasehold land worth RM16.8 million in Penang as part of its capacity expansion plan.

The purchase is being undertaken via its wholly owned Greatech Integration (M) Sdn Bhd, who inked a sale and purchase agreement today with Penang Development Corp, its filing with Bursa Malaysia showed.

The land, which is presently vested in the State Authority of Penang, measures about 7.01 acres and located in Batu Kawan Industrial Park, Seberang Perai Selatan and is marked Plot P326E. The purchase consideration will be satisfied using Greatech's internal funds.

"This is a strategic move for Greatech and its subsidiaries (Greatech Group) as the land is close to Greatech's head office in Bayan Lepas and assembly plant in Batu Kawan, Pulau Pinang. This complements Greatech Group's business operations due to its location and accessibility and facilitates the consolidation of the Greatech Group's operations and management," Greatech said.

Greatech said construction of its new operational facility on the land is expected to commence by the fourth quarter of 2021 — subject to approval of planning permission and building plans being obtained from the relevant authorities — and be completed by the third quarter of 2022.

The planned facility is expected to have a built-up area of 265,000 square feet, it said, adding the increased built-up area would enable Greatech Group to significantly increase its capacity to cater for future orders.

Greatech's shares slipped 0.58% or four sen to settle at RM6.90 today, bringing the group a market capitalisation of RM8.64 billion.