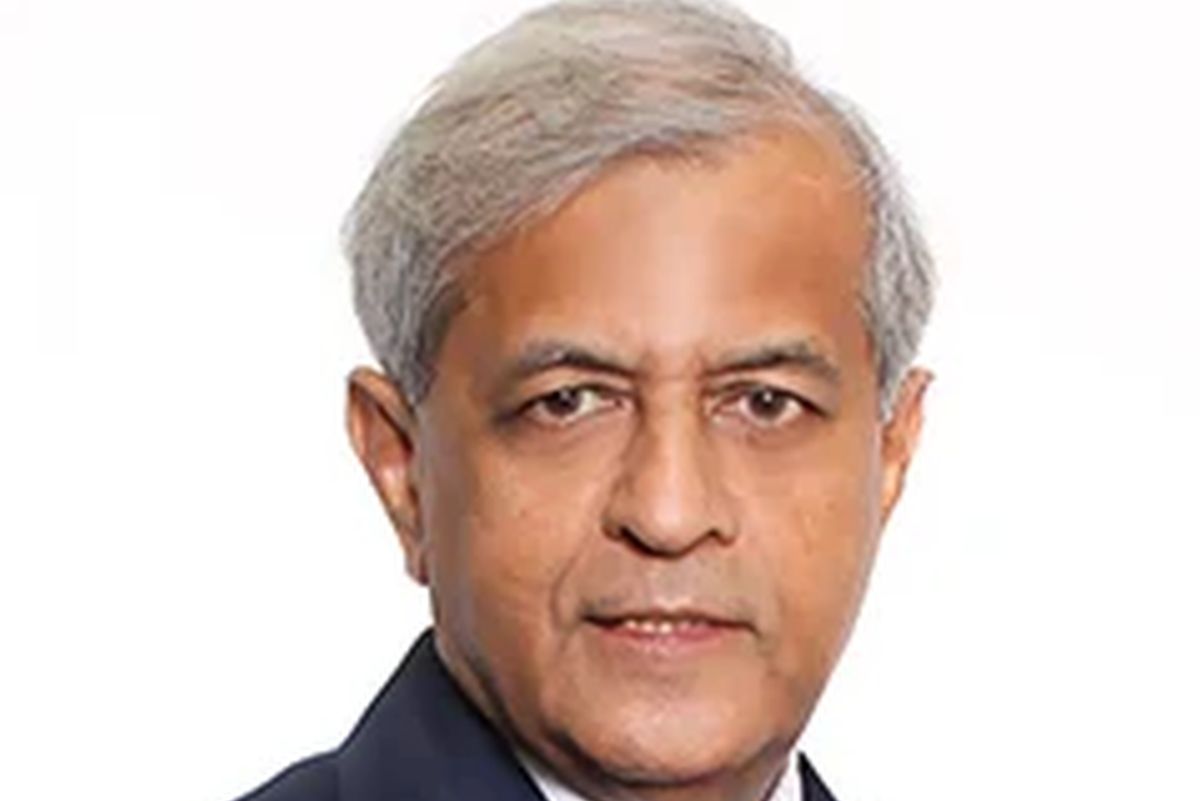 KUALA LUMPUR (Sept 14): Grant Thornton Malaysia has stepped up to defend its country managing partner Datuk NK Jasani, who has been charged with eight counts of criminal breach of trust (CBT) in the Sessions Court on Wednesday.

In a statement, Grant Thornton said it disagrees with the charges and will be vigorously defending Jasani with facts and evidence.

“The case is related to Sabah Forest Industries Sdn Bhd (SFI) which is presently under receivership. Datuk NK Jasani was appointed as the Receiver and Manager by virtue of the Liquidator License issued in his name, the work of which is undertaken by the consulting arm of Grant Thornton Malaysia,” the audit firm said in the statement.

Grant Thornton in a statement addressed to its clients further assured that all services and operations of Grant Thornton Malaysia will not be affected.

He was alleged to have committed the crime in his capacity as a manager and receiver of SFI over deposits belonging to Pelangi Prestasi Sdn Bhd.

Jasani pleaded not guilty to all charges and claimed trial.

All charges are punishable under Section 409 of the Penal Code. If found guilty, he faces between two and 20 years in prison, whipping and a fine.

Deputy public prosecutor Zulaaikha Mohd Apandi did not offer bail, as this is a non-bailable offence, but left it to the court's discretion. She suggested RM100,000 for the first two charges, and another RM100,000 for the other three charges.

AG Kalidas, who represented Jasani, asked for lower bail, as his client is a 72-year-old with health issues.

He said that his client is also not a flight risk, and pointed out that Jasani was a managing director of an international audit and consultancy firm.

Bakri set total bail of RM60,000 with one surety, and for Jasani's passport to be surrendered to the court.

Jasani was then charged before Sessions Court judge Datin Sabariah Othman with three similar offences allegedly committed in November and December 2019, and January 2020.

Sabariah set bail of RM50,000 with one surety, and for Jasani's passport to be surrendered to the court.

Daniel Annamalai held a watching brief for Pelangi Prestasi during the proceedings on Wednesday.

All the charges are set for mention on Oct 14.