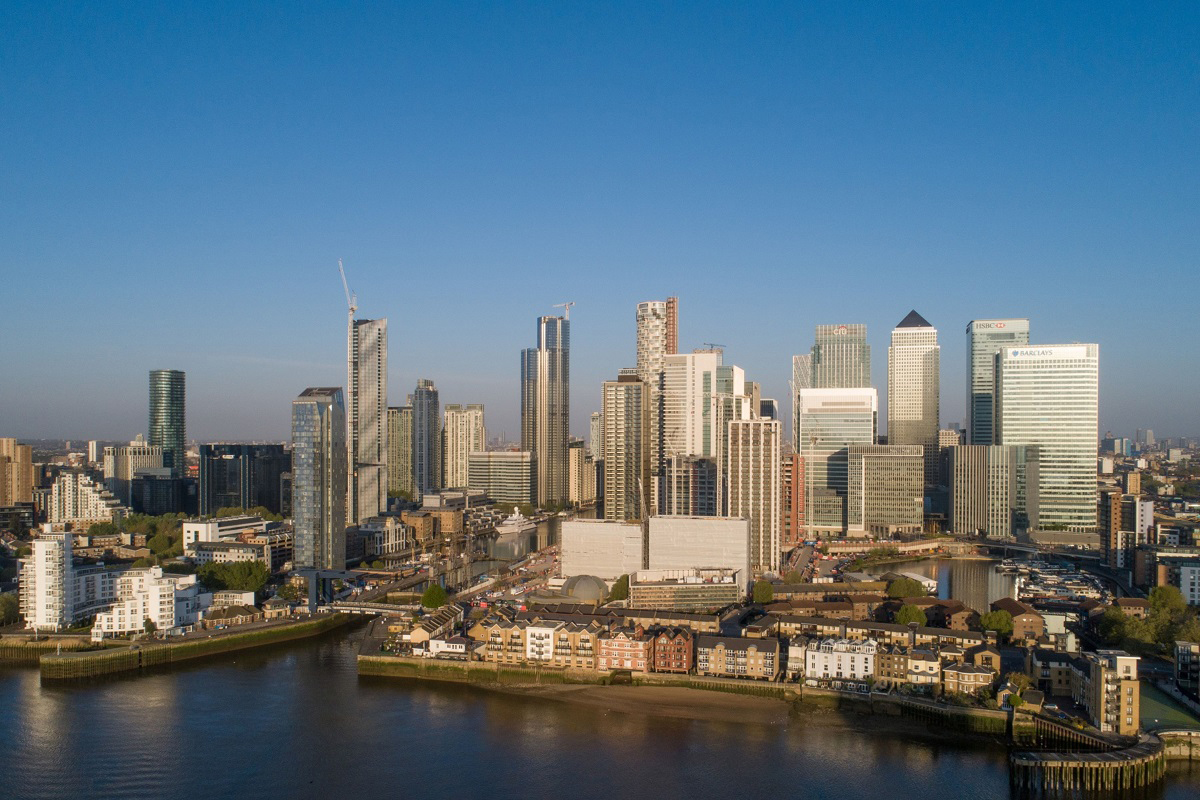 The current 12-month rolling take-up of Grade A offices in the City of London decreased to 2.35 million sq ft from seven million sq ft at end-1Q2020, a drop of 66%. However, Grade A offices continue to be the preference, as 95% of the take-up in 1Q2021 was of Grade A quality, according to Savills UK’s “City Office Market Watch” report published on April 23.

“The largest deal to complete in March was TikTok, which acquired the entire Helical-owned Kaleidoscope building in London, 4 Lindsey Street, EC1, equating to 86,163 sq ft across the ground to fifth floor at a blended rent of £86 psf. This was on a 15-year term, with a break option at 10 years and with 24 months’ rent free.

“Other prominent deals include one by a Ukrainian energy company DTEK, which acquired the 45th floor (6,203 sq ft) at The Leadenhall Building in London, EC3, at a reported top rent of £108.75 psf. Alliance Bernstein also acquired the seventh and eighth floor measuring 52,158 sq ft at 60 London Wall, on a 10-year term with an achieved rent of £79 psf and 30 months’ rent free,” it said. Meanwhile, tenant-controlled space amounted to 28% of available supply for the last two months, which rose to 26% on a five-year average. However, there was a slowing of tenant release space entering the market, with 95,103 sq ft of new space coming on to the market in March.

Savills UK said the current average prime rent was £82.50 psf at the end of 1Q2021, an increase of 10% year on year and the second highest quarterly prime rent on record. Meanwhile, the average Grade A rent has settled at £64.93 psf for the quarter, down from £65.30 psf at 1Q2020. Although headline rents have remained relatively unchanged, the average rent free has increased to 28 months, compared with 23 months at end-1Q2020.