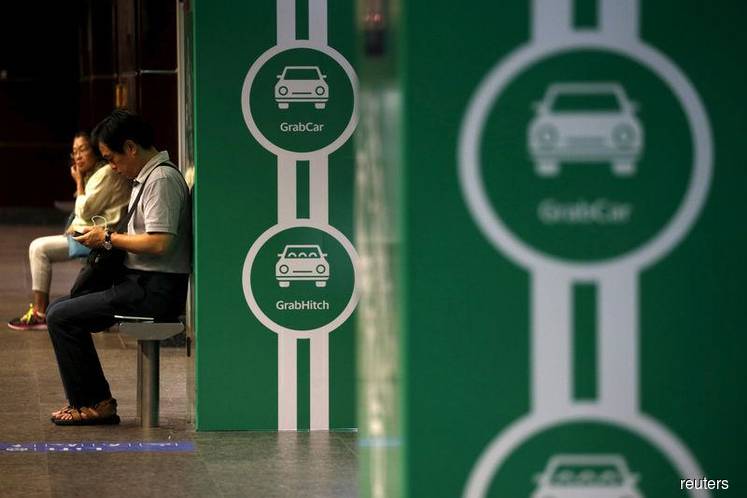 KUALA LUMPUR (April 2): E-hailing service provider Grab has promised to Minister in Prime Minister's Department Datuk Seri Nancy Shukri that the company will not increase its prices in Malaysia after its takeover of rival Uber's Southeast Asia operations.

During Dewan Rakyat Minister's oral answer session today, Nancy, who was responding to Lembah Pantai MP Nurul Izzah Anwar's query on Grab monopoly concern, said she received such guarantee in a discussion with Grab on March 26 this year.

"I have had a discussion with Grab on March 26 to hear from them, and they have guaranteed to us that there will not be any form of price hike or unfair pricing. If pricing discrimination happens, I have stressed to Grab that we will take action through the Malaysia Competition Act, by collaborating with Malaysia Competition Commission (MyCC)," she said.

"The government will monitor the market so that the e-hailing industry will not be negatively affected by monopoly, because this is part of the effort to encourage existing taxi drivers to convert into e-hailing system," she added.

Grab announced on March 26 this year that it was taking over Uber's operation in the region. In return, Uber will emerge as a substantial stakeholder with a 27.5% equity interest in Grab.

According to Grab, this is the "largest deal of its kind in the region" although the two ride-hailing firms declined to reveal the price tag.

Last Friday, Reuters reported that the Competition Commission of Singapore, the island nation's competition watchdog, said it had reasonable grounds to suspect competition had been infringed by Uber Technologies Inc's deal to sell its operations in Southeast Asia to rival ride-hailing firm Grab.

The Commission has commenced an investigation into the deal and proposed interim measures that will require Uber and Grab to maintain their pre-transaction independent pricing.

The proposal also requires Uber and Grab not to take any action that might lead to the integration of their businesses in Singapore, a move likely to pose a major hurdle to the US company's attempt to improve profitability by exiting the loss-making Southeast Asian market.

It is the first time the commission has issued interim measures on any business in the country.