Government steps up efforts to reform TVET in Malaysia 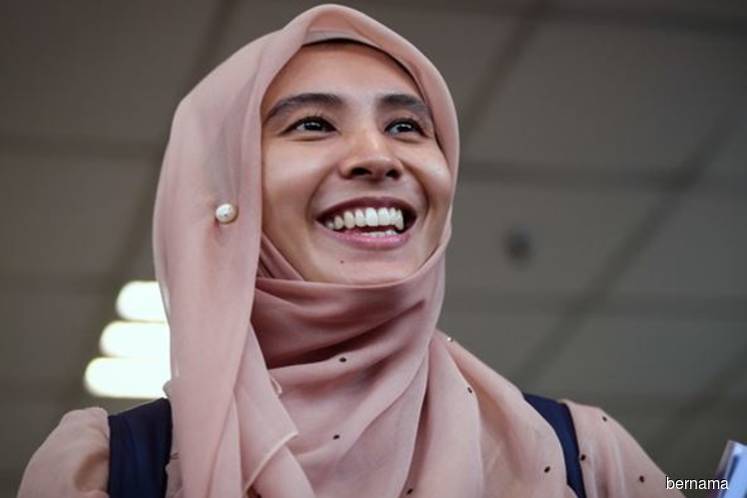 PUTRAJAYA(June 25): The Pakatan Harapan government has stepped up efforts to reform the Technical Vocational Education and Training (TVET) in Malaysia, starting with an engagement with all stakeholders involved.

“There are about seven Ministries which are involved in TVET training. There must be a stop to the overlapping of the various TVET [functions] in the country, in which we spend nearly RM4.5 billion yearly.

“There is also the issue of the under-utilisation of the TVET function, as there is a 30% vacancy in most TVET [institutions],” he said.

Kula Segaran said his Ministry, which has the most TVETs in the country, will assist Nurul Izzah in the reform process.

“We want economies of scale, [and] there must be returns on the money spent. Currently there is under-utilisation of the TVET function. We want to emulate the German TVET system, whereby a student of TVET can proceed to become a PhD holder. Currently in Malaysia, that’s not possible as it involves two institutions, the education institution and TVET,” he said.

Nurul Izzah said she will be studying reports on the reform of the TVET system which had been done previously, including those by the Performance Management Delivery Unit and Boston Consulting Group.

“I believe whatever that we do decide on for the reform process, due diligence needs to be done first, and we must not do things without engagement with stakeholders. The previous studies should not be ignored either.

“We want to make TVET demand-driven and industry-driven,” she added.