Government should enable a conducive environment for digitalisation 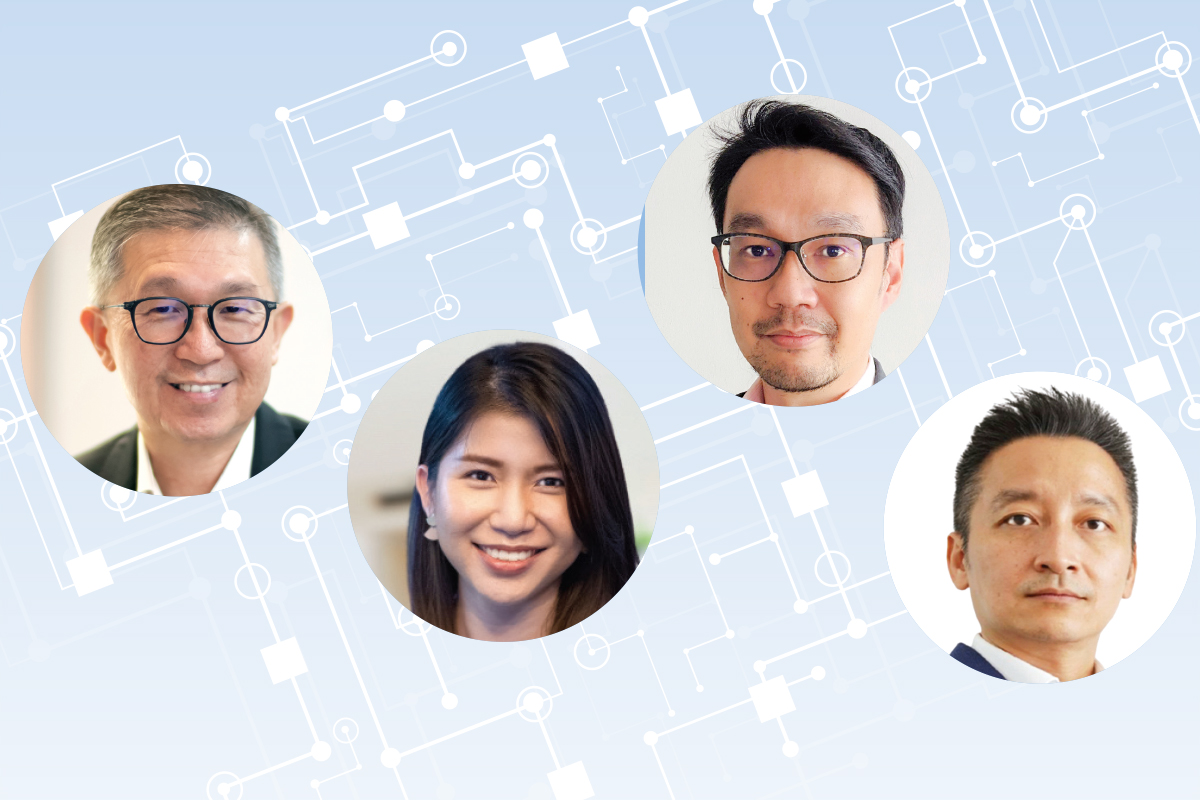 The objectives for digitalisation in the Malaysia Digital Economy Blueprint cover a wide scope, ranging from a digitalisation guide for companies to reviews on intellectual property (IP) and tax frameworks.

Overall, it aims to create digital companies that can succeed globally by promoting a conducive environment for growth in Malaysia.

The interviewees that Digital Edge spoke to found these initiatives to be comprehensive and timely. For them to be successful, however, good execution and collaboration between the public and private sectors are key.

“It’s a very strong signal of commitment from the government that the future is digital. Having a public launch of a comprehensive document with key performance indicators and a long-term vision that addresses different angles is a positive sign,” says Adrian Lim, consulting partner at Ernst & Young Advisory Services Sdn Bhd.

As businesses were hit hard by the pandemic, the launch of the blueprint now is a step in the right direction, observes Alvin Gan, head of technology consulting at KPMG in Malaysia. "The government should not come in and tell companies what to do. The private sector should take the lead.” - Chow

“The key is to get all stakeholders involved in the execution and implementation. Another interesting theme I observed is the fundamental role the private sector is expected to play, considering that many of the initiatives outlined will involve the public and private sectors working together,” says Gan.

In fact, the role of the government as a facilitator of digitalisation has to be emphasised, says Chow Sang Hoe, EY Asean consulting leader and consulting managing partner for Ernst & Young Advisory Services Sdn Bhd.

“The government should not come in and tell companies what to do. The private sector should take the lead. For instance, the government can think about what infrastructure is needed to boost [the digitalisation of] the agriculture sector,” says Chow.

The same is true of the objectives that cover IP, tax and regulatory frameworks. The government should focus on utilising these tools to create an environment that is conducive for digital start-ups to thrive, say the interviewees. "We’re glad to see IP being a key focus in the blueprint, as it has been undermined and underperforming for a long time.” - Tham

“A lot of companies are attracted to Singapore because of its low taxes and grants to support local and foreign start-ups. Malaysia allows 100% foreign shareholding, has relatively low labour costs, a good infrastructure set-up and a friendly English-speaking environment. Why aren’t these start-ups coming to Malaysia? The limitation of the existing tax incentives is really one of the biggest factors,” says Mic Tham, director of investment at kipleX.

“Another one is IP. Generally, many Malaysian founders are not equipped with IP knowledge, which could contribute to their overall business value if they build and manage it well. On the registry side, IP processing and registration by the registry also takes a long time these days. So, we’re glad to see IP being a key focus in the blueprint, as it has been undermined and underperforming for a long time.”

The government has to be the catalyst for digitalisation, the interviewees add, by digitalising its own processes.

“I would have liked to see more ambition when it comes to the government’s [goals]. Its current intent is to move 80% of government data to the cloud. But there is so much more that you can use the cloud for in digitalisation.” The problem about funding

Funding is a crucial aspect that the government needs to address to accelerate the digitalisation agenda, says Gary Gan, co-founder of Hexa IOT Sdn Bhd, whether it is to help existing companies adopt digitalisation or to nurture the growth of digital start-ups.

“I was asking my partner the other day if Hexa IOT could survive without funding from Hexa Food (Hexa IOT is a spin-off of Hexa Food). Could we sustain ourselves? The answer is no,” says Gary.

Government grants can assist companies like his, but the process of deployment can be accelerated, he observes. Eventually, grants need to be complemented by tax incentives, as well as funding from corporations and angel investors.

This problem could potentially be addressed in some of the blueprint’s initiatives, such as the Digital Compass, which is a step-by-step digitalisation guide for companies, and a one-stop window for foreign investors to identify opportunities in Malaysia.

It would be helpful if the government could set up matchmaking initiatives that pair start-ups that need funding with corporations that need solutions, says Gary. “It can be a more efficient way for the government to help us reach more companies. The government doesn’t even need to fund this initiative.” "We usually have a lot of valuable initiatives but sometimes, there are so many that it can be confusing. Maybe the government can streamline the initiatives so that they complement each other.” - Tan

Additionally, the various agencies could provide more clarity on the initiatives to spur digitalisation, say some of the interviewees.

“We usually have a lot of valuable initiatives but sometimes, there are so many that it can be confusing. Maybe the government can streamline the initiatives so that they complement each other. In turn, this will create clarity so that the start-ups know what they can leverage on,” says Andrew Tan, CEO of kipleX.

For instance, in the blueprint, the Malaysia Productivity Corporation (MPC), which is under the Ministry of International Trade and Industry (Miti), has been ap­pointed as the lead agency to adopt an agile regulatory approach for digital businesses. It has to meet the target of creating at least 5,000 start-ups by 2025, which could be done by expanding regulatory sandboxes, the blueprint states.

“My comment is that the MPC specialises in increasing productivity, so sandboxes for start-ups could perhaps be better placed in the Malaysian Global innovation & Creativity Centre (MaGIC), for instance,” says Gan.

MaGIC, which was placed under Mosti last year, focuses on nurturing tech start-ups and social innovators.

Meanwhile, the Malaysia Digital Econ­­omy Corporation (MDEC), which is under the Ministry of Communications and Multimedia (KKMM), is in charge of leading the digital economy in Malaysia.

Get the incentives right

The blueprint identified four sectors — agriculture, construction, manufacturing and servicing — for digital transformation in its sectoral initiatives. An additional 10 services subsectors were identified, including tourism, healthcare and education.

Some 28 initiatives were introduced in this section. One aims to promote smart farming adoption through a centralised open data platform among industry players while another aims to establish technology labs and collaborative platforms in the manufacturing sector to enable access to Industry 4.0 technologies.

Generally, the interviewees found these sectoral initiatives to be beneficial, especially since the four sectors see a strong demand for digital transformation.

“These are the traditional sectors that we need to rejuvenate and re-establish our competitive edge,” says Chow. What is needed is incentives for the private sector to participate in these initiatives and for the public and private sectors to share data. If data from various industries is available, start-ups and universities can use it to understand pain points and generate solutions, says Lim.

Additionally, linkages could be made between start-ups and industry associations. Gan believes that setting up another tech lab is not the most attractive solution. So far, he has received the most help from industry associations like the Federation of Malaysian Manufacturers and the Malaysia IoT Association, he adds, which are able to respond quickly and share resources.

On the other hand, some of the interviewees observe that the government must work closely with potential unicorns to identify what incentives can attract them to stay in or move to Malaysia. The blueprint states the goal of creating five unicorns operationally headquartered in Malaysia by 2030.

“Normally, it takes eight to 10 years to develop a unicorn from scratch. Perhaps, besides just thinking of programmes that can grow a unicorn from zero, can we also create initiatives to help those who are already at a certain size to reach unicorn status quickly? This could be done by doubling down on companies already in Malaysia or attracting regional companies that are ponies or centaurs,” says Tan.

Tham also suggests that there cannot only be a top-down approach to nurturing unicorns. “What is more sustainable is bottom-up growth, infrastructure, mindset change, education and other things,” she says.