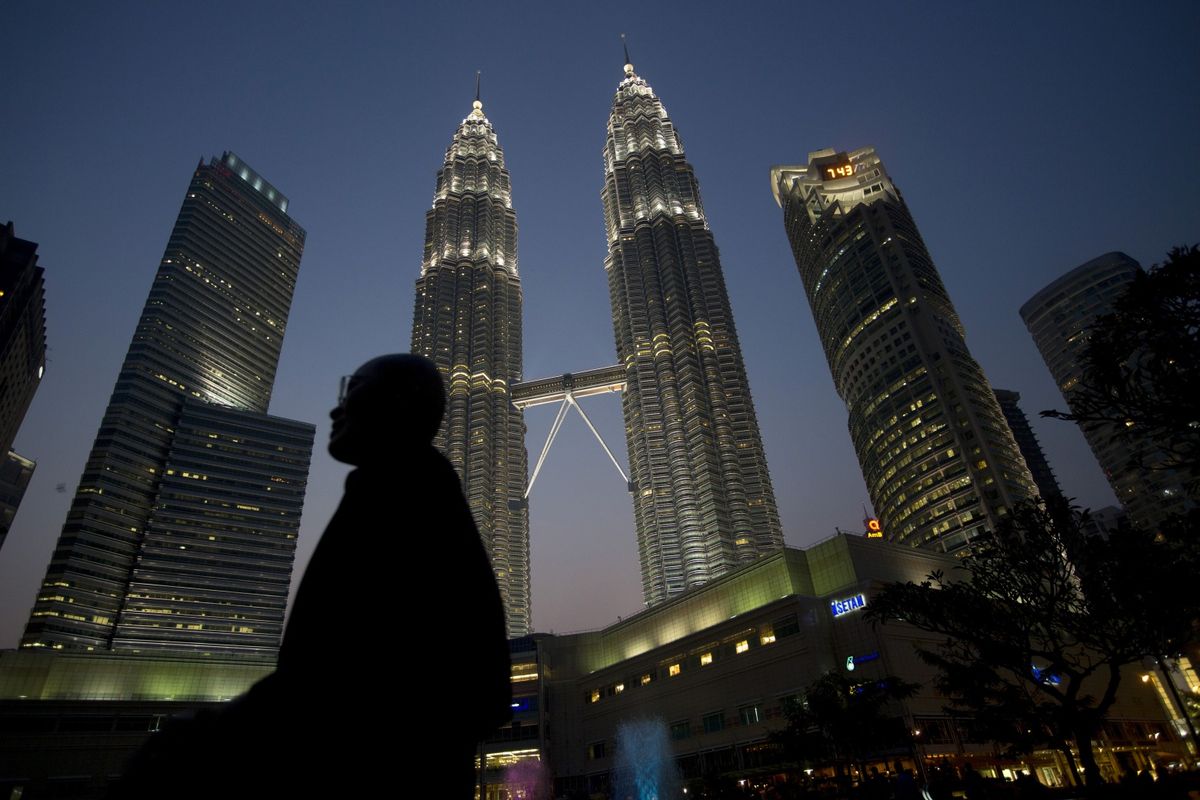 KUALA LUMPUR (Nov 6): The government is allocating RM322.5 billion for Budget 2021, or 20.6% of the country’s gross domestic product, higher than the previous year’s allocation of RM297 billion.

Operating expenditure (OE) will account for 73.3%, or RM236.5 billion of the government’s expenditure, while development expenditure (DE) will be at RM69 billion or 21.4% of the national budget. On top of that, there is a new item — another RM17 billion or 5.3% of the amount will be reserved for the Covid-19 Fund.

DE to be channelled to high-impact projects

The government’s DE expenditure in 2021 is 38% higher compared with last year’s RM50 billion which was revised downwards due to deferment of projects during the Movement Control Order period.

The report said the DE will continue to be channelled to programmes and projects with high multiplier impact to promote economic growth and support the livelihood of the rakyat.

Of the total DE, RM67.3 billion is in the form of direct allocation, while RM1.7 billion is for loans to state governments and government-linked entities.

The health subsector remains a priority which will receive an allocation of RM4.7 billion or 6.8% of total DE. The focus of spending under this subsector will be to expand the health sector and provide an effective national healthcare system, according to the report. More new hospitals and clinics will be built, it said, especially in small districts to ensure an affordable, equitable and accessible healthcare system.

In addition, outlays will also be provided for the upgrading and maintenance of hospitals and clinics as well as procurement of medical service vehicles and equipment.

Major ongoing projects under this subsector include the construction of Serdang Hospital Cardiology Centre, Putrajaya Hospital Endocrine Complex and Lawas Hospital, in addition to the upgrading of Kajang hospital and Tawau hospital.

In terms of sectoral allocation (excluding the Covid-19 Fund), 37.7% will be allocated for programmes and projects under the social sector, followed by the economic (18.3%), security (11%) and general administration (7.7%) sectors, it said.

The balance of the Budget, which amounts to RM77.4 billion or 25.3%, will be allocated for charged expenditure and transfer payments.

According to the Fiscal Policy Overview, civil servants emoluments are estimated to be RM84.5 billion, compared with RM82.61 billion in 2020 and RM80.53 billion in 2019.

The rise in 2021 is mainly due to the provisions for annual salary increments for civil servants. Emoluments has the lion’s share of 35.7% of the Government’s OE.

Meanwhile, retirement charges are estimated to increase by 2% to RM27.6 billion, representing 11.7% of total OE.