Google will be charging 6% digital tax starting in 2020 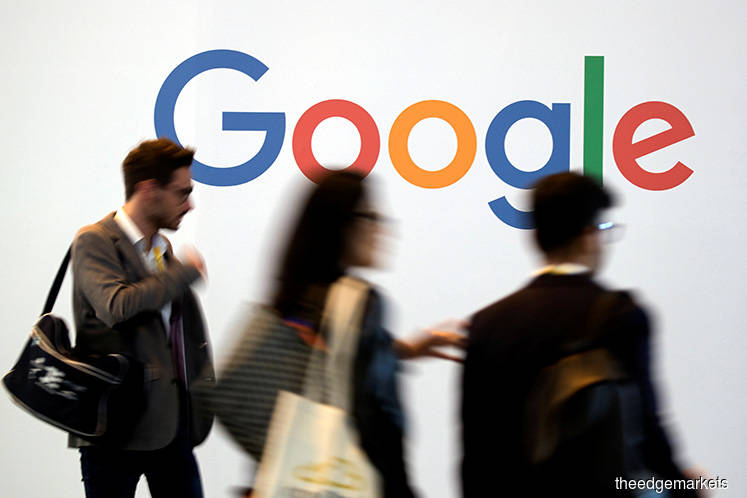 KUALA LUMPUR: Google Malaysia will charge a 6% digital tax on its service starting next year in tandem with the Malaysian government’s policy on imposing digital taxes.

The Star newspaper reported that Google had confirmed the 6% charge will be applicable to G Suite services, which will be charged on user purchases and reflected under billings and statements.

G Suite is a suite of services offered by Google to businesses and individuals, including a custom email, cloud storage, file sharing and video conferencing.

“We always comply with the tax laws in every country we operate in, and we continue doing so as tax laws evolve. To be in compliance with Malaysia’s new sales and service tax, we will charge a 6% service tax to our clients in the country, starting from Jan 1, 2020, once the law comes into effect,” a Google spokesperson was quoted by the publication as saying.

The American tech giant added that there will be further announcements on other services, such as YouTube Premium, YouTube Music and online purchases for digital items — e-books, mobile applications and movies on Google Play.

The government in April this year fixed 6% as the rate for the digital service tax, with a threshold set at RM500,000, following the passing of the Service Tax (Amendment) Bill 2019 by the Dewan Rakyat.

In his winding-up speech on the bill, Deputy Finance Minister Datuk Amiruddin Hamzah said the 6% rate was relatively low, adding that Norway, for instance, had been imposing a rate of 25% since July 2011.

Putrajaya proposed the digital tax during Budget 2019 in November last year, saying it would be imposed on foreign digital services, including software, music, video and digital advertising.

Amiruddin previously said the tax was proposed as it was unfair that only local digital service providers were required to pay tax but foreign providers were exempted.

Digital service, meanwhile, is defined as any service delivered or subscribed over the Internet and other electronic networks, which cannot be obtained without the use of information technology and the delivery of the service is essentially automated.