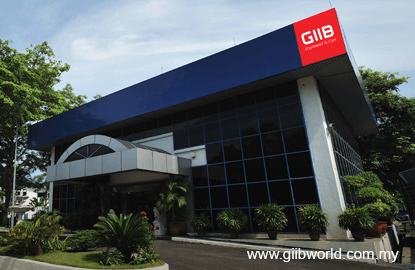 According to a remisier who declined being named, the stock is active with selling activities dictating its movement.

“It is a volatile stock. The market is viewing it positively.  There is more selling than buying but it is early stages now,” he told theedgemarkets.com.

Yesterday, Goodway said it inked an agreement with NSA Technology for the injection of the entire equity interest of S5 Systems into Goodway for 1.8 billion new Goodway shares at an issue price of 50 sen per share.

The proposed acquisition is expected to provide the shareholders of Goodway, which has been loss-making since the financial year ended December 2014, with an opportunity to participate in a new core business that is profitable with growth potential and a steady stream of cash flows.