Glove supply will not meet demand in next three years, says Hartalega chairman 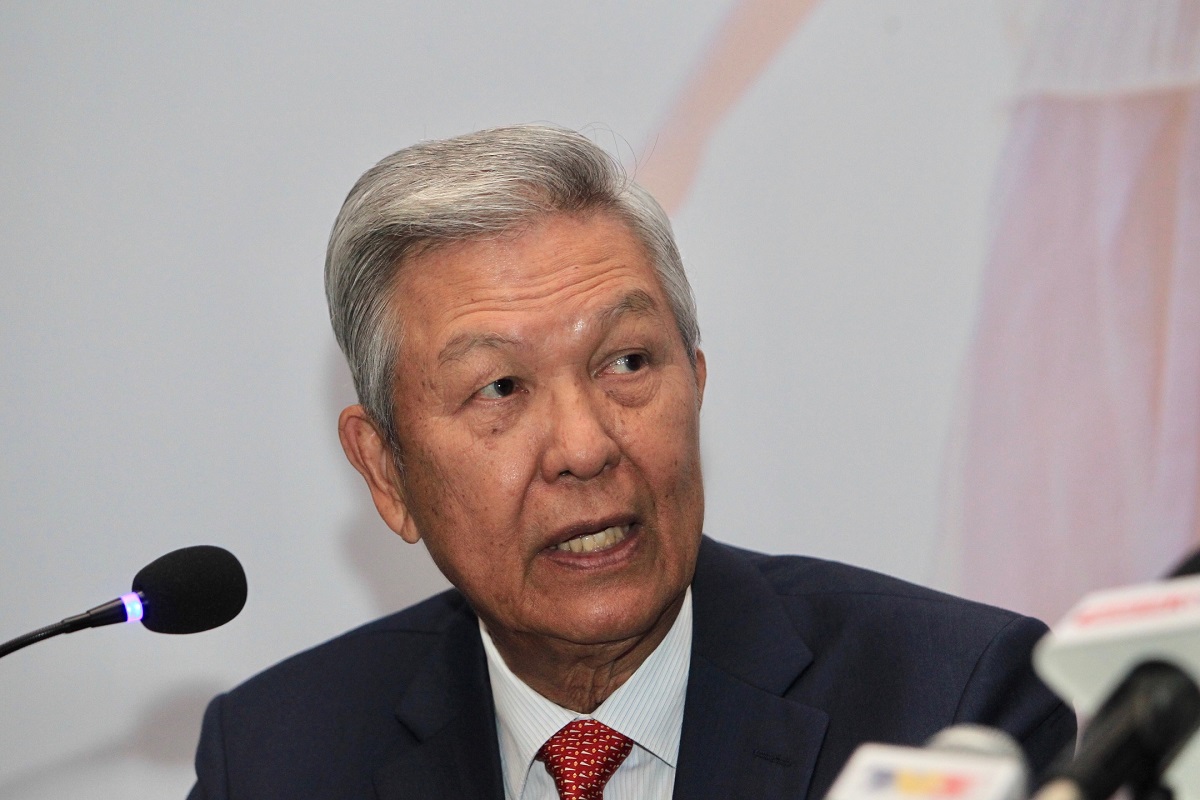 KUALA LUMPUR (Sept 15): The supply of the rubber gloves will not be able to meet the demand in the next three years, said Hartalega Holdings Bhd executive chairman Kuan Kam Hon.

“Right now, there is an enormous shortage (due to the pandemic)... We do not even know whether we (the industry) have enough to meet the demand for 120 billion more pieces of gloves in the next three years,” he said.

“Glove dipping is a long process. The expansion or transition period (to meet the demand) is at least three years,” he said, adding that the group's annual capacity now stands at 38 billion pieces.

“Even in the fourth year, if you have extra (rubber gloves), they'd go into inventory building. When you have a supply shortage, you are not able to build up inventory,” he told reporters after the company’s annual general meeting here today.

Kam Hon said Hartalega is now expanding its capacity by about 20% per year, and that this is a pace slightly above the industry's organic growth.

Hartalega's chief executive officer Kuan Mun Leong, meanwhile, said the Covid-19 pandemic has resulted in a change of user behaviour that has continued to drive up demand for gloves. “We think that demand for gloves for developed countries has increased by 30% [since the outbreak], whereas for developing countries — where the gloves per capita consumption used to be very low — the usage has more than doubled,” Mun Leong said.

In order to cater to the tremendous demand growth, and on assessing the structural step-up in demand over the longer term, Mun Leong said the group is accelerating its capacity expansion.

"Hartalega is accelerating capacity expansion via our Next Generation Integrated Glove Manufacturing Complex (NGC). To date, we have commissioned 10 out of 12 production lines for Plant 6, while for Plant 7, the first production line is on track for completion by Oct 2020.

“On top of this, Hartalega is further scaling up our expansion plans with the acquisition of land adjacent to Plant 7 of the NGC. This will see the construction of four additional plants, namely Plants 8 to 11, which will progress expeditiously, adding an installed capacity of another 19 billion pieces per annum once completed,” Mun Leong added.

Going beyond this, Mun Leong said Hartalega’s long-term capacity growth will be propelled by the next expansion of NGC, or NGC 2.0. The group is aiming to commission its first production line under NGC 2.0 by the first half of 2022.

The world’s largest nitrile glove manufacturer is expecting to post even better financial results in the coming quarters, as ASPs continue to climb due to the unabated demand for gloves.

Its shareholders today approved a final dividend of 2.1 sen per share for its financial year ended March 31, 2020.