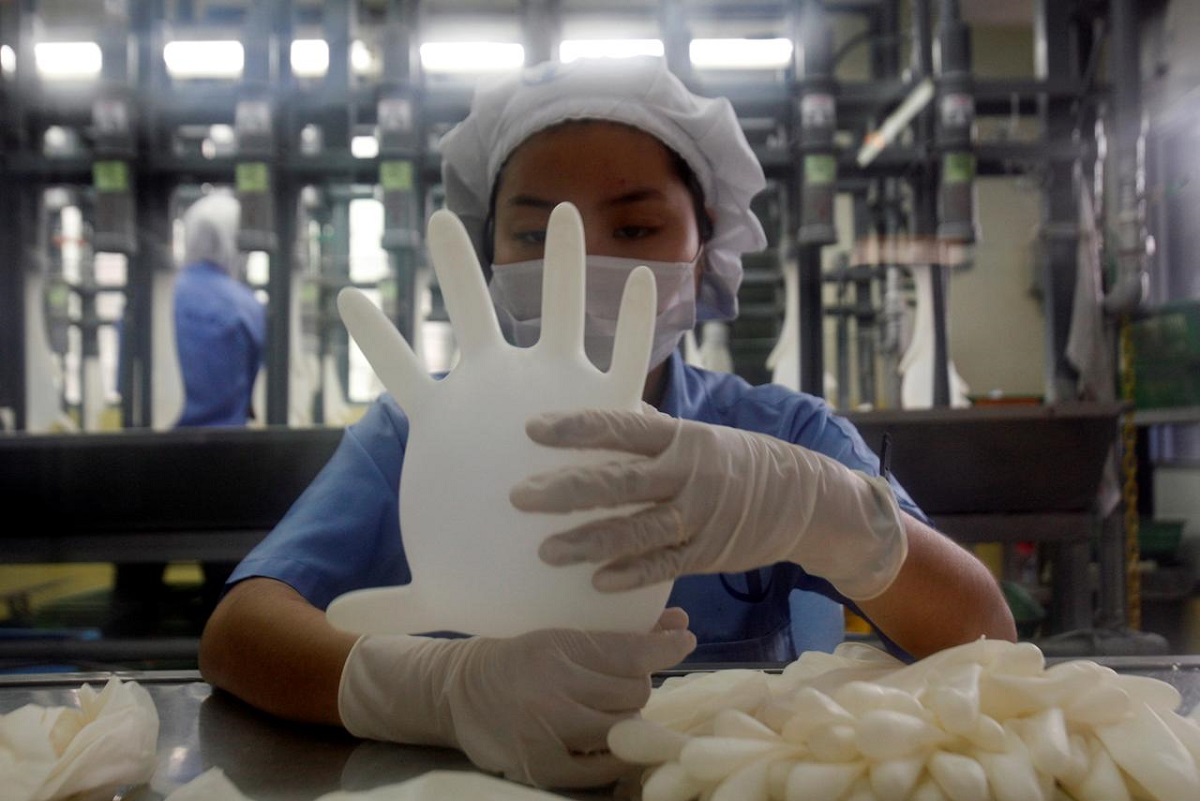 KUALA LUMPUR (Aug 5): Buying interest in glove stocks seems to have cooled down this morning.

At 11.15am, Top Glove dropped two sen to RM28.34 after it hit a record high of RM28.82 shortly after the opening bell. But selling pressure emerged, pulling it to the negative zone. Its heavyweight peer, Hartalega Holdings Bhd was also in the negative zone, with a 10 sen drop to RM19.84 despite the release of record-high profit for the first financial quarter ended June 30, 2020. Its earnings fell short of market expectations. Nonetheless, analysts remain optimistic, some of whom have raised target prices to above RM20.