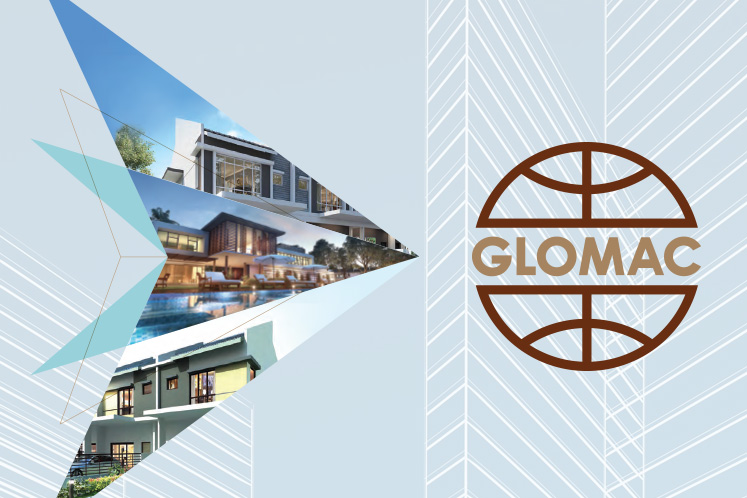 KUALA LUMPUR (June 27): Glomac Bhd's net profit for the fourth quarter ended April 30 plunged 57.6% to RM10.01 million, from RM23.83 million in the previous corresponding quarter because of a high base effect last year.

In a bourse filing today, Glomac explained the higher base in the corresponding period last year was from allowance for foreseeable losses on property development and a write-back of accrued construction cost that are no longer required.

The property developer has cautioned that the overall market environment is expected to remain challenging in the current fiscal year.

Revenue was down 13.5% to RM80.94 million from RM93.6 million in 4QFY18 mainly due to the decline in property development contribution because of the completion of certain phases of Saujana KLIA in the previous financial year and lower construction activities.

"Furthermore, Plaza @ Kelana Jaya which has been successfully launched during the year is still at its initial stage of development," it added.

The board of directors has proposed a single-tier final dividend of 0.8 sen per ordinary share for FY19, subject to shareholders’ approval in the group's forthcoming annual general meeting.

"Other notable launches include serviced apartments, affordable apartments and commercial areas at Lakeside Residences in Puchong and new phases of landed residentials at Saujana KLIA, Saujana Perdana and Saujana Jaya in Kulai Johor.”

Glomac noted that the overall market environment is expected to remain challenging in FY20. Nonetheless, it said the group's balance sheet remains healthy with a manageable net gearing position and a strong pipeline of potential developments with an available GDV of RM8 billion. "This puts the group in a strong position to accelerate launches in the event that market conditions improve,”

At market close today, shares of Glomac were unchanged at 38 sen, valuing the company at RM296.43 million.