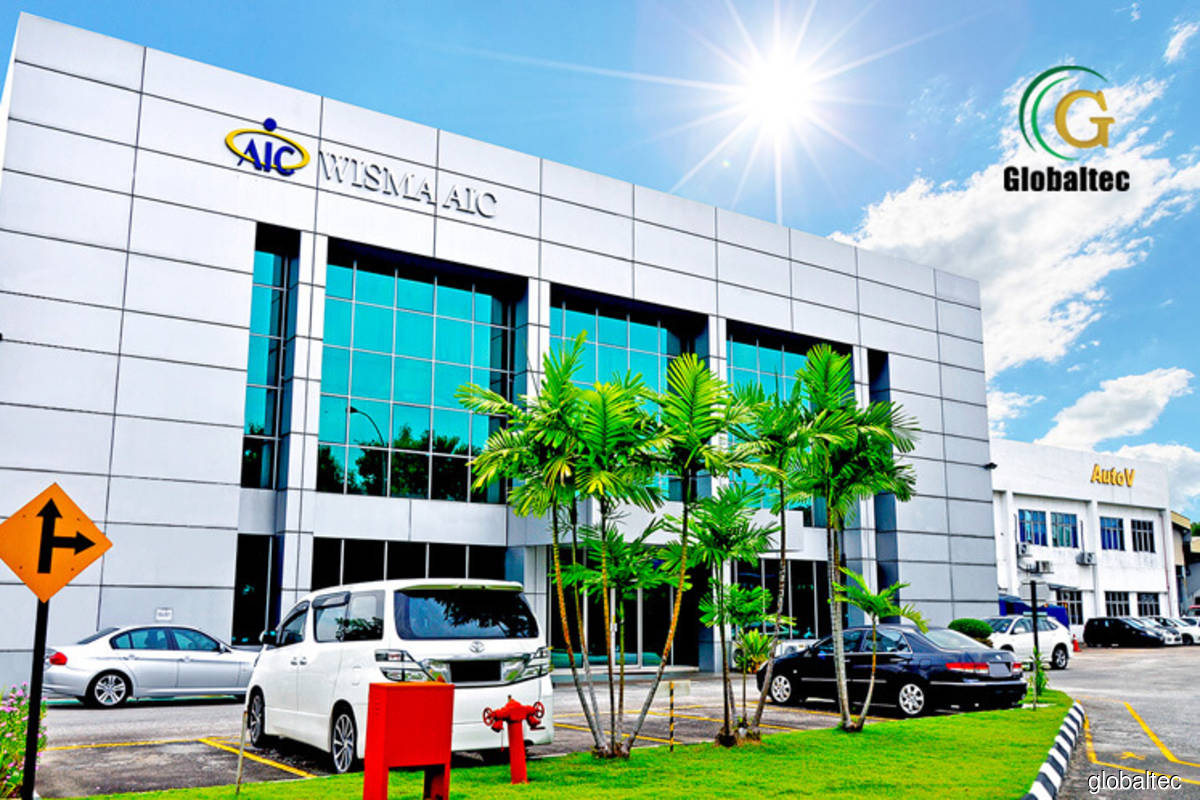 KUALA LUMPUR (June 17): Globaltec Formation Bhd’s Australia-listed subsidiary NuEnergy Gas Ltd has received approval from the Indonesian Ministry of Energy and Mineral Resources for its first plan of development (POD) for the Tanjung Enim production sharing contract (PSC) under a gross split scheme (referred to as Tanjung Enim POD I) in South Sumatra. This will allow the project to proceed to field development and surface facility construction, according to NuEnergy in a statement.

NuEnergy noted that it will carry out the operations and commercial development of the Tanjung Enim POD 1 singly and exclusively.

The approval of the Tanjung Enim POD I also represents the first coal bed methane (CBM) POD in Indonesia, added NuEnergy, a company whose primary activity is unconventional gas exploration and production in Indonesia.

According to the statement, the Tanjung Enim POD I approval covers the development in two target areas — in the north and south of the contract area covering about 33km2 (or 13% of the total acreage of the Tanjung Enim gross split PSC) — where the Indonesia Research and Development Center for Oil and Gas Technology (commonly referred to as LEMIGAS) has confirmed and certified reserves totalling about 164.89 billion standard cubic feet in these areas.

The development will consist of drilling 209 wells for gas production and delivery to a plateau of up to 25 million standard cubic feet per day (MMSCFD) over 10 years, it added.

The gas will be transported and sold through a new 24km pipeline to be built to the north of the contract area linking nearby existing infrastructure, including PT Pertamina Gas’ (commonly referred to as Pertagas) transmission pipeline situated in the north of the contract area, which has greater market access and flexibility within the South Sumatra region, stated NuEnergy.

With the Tanjung Enim POD I approval, NuEnergy said it can negotiate commercial terms for gas sales with interested parties.

“Together with our Muralim gross split PSC and Muara Enim PSC, which are located adjacent to the Tanjung Enim gross split PSC, and which are moving towards submitting their own PODs in the near future, we are progressively realising our strategy to create a large-size CBM development in South Sumatra, Indonesia,” he said.

He also said CBM, being a form of clean energy, is in line with the company’s and global efforts to reduce carbon emissions and mitigate adverse climate change.

At the time of writing today, Globaltec Formation had fallen half a sen or 1% to 49.5 sen, valuing the group at RM131.85 million.