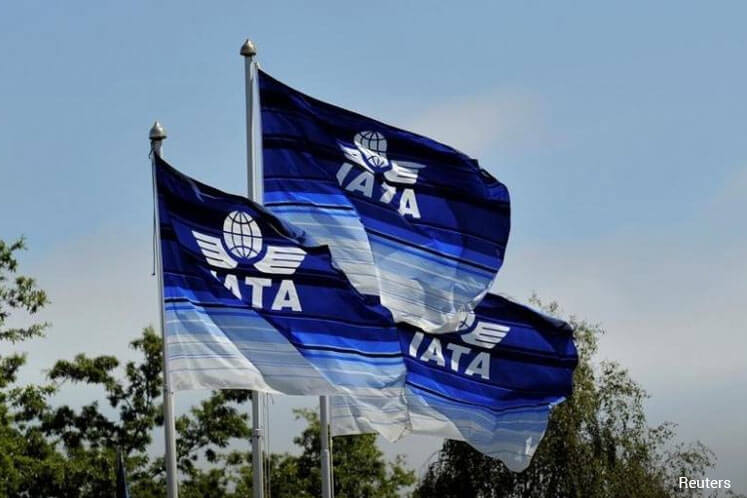 KUALA LUMPUR (June 2): Global passenger traffic data for April 2017 showing that demand (measured in revenue passenger kilometers or RPKs) rose by 10.7% compared to April 2016, which was the fastest pace in six years, according to the International Air Transport Association (IATA).

In a statement yesterday, IATA said April capacity (available seat kilometers or ASKs) increased by 7.1%, and load factor climbed 2.7 percentage points to 82.0%- a record for the month of April.

It said the strong performance is supported by a pick-up in global economic activity and lower airfares.

It said after adjusting for inflation, the price of air travel in the first quarter was around 10% lower than in the year-ago period.

IATA estimated that falling airfares accounted for around half the demand growth in April.

However, it said the cabin ban on the carriage of large portable electronic devices (PEDs) from 10 Middle Eastern and African airports to the US appears to have weighed down Middle East-North America passenger traffic.

“Nevertheless there are indications that passengers are avoiding routes where the large PED ban is in place. As the US Department of Homeland Security considers expanding the ban, the need to find alternative measures to keep flying secure is critical.

“If the ban were extended to Europe-to-US flights, for example, we estimate a US$1.4 billion hit on productivity. And an IATA-commissioned survey of business travelers indicated that 15% would seek to reduce their travel in the face of a ban,” he said.