Global Oriental has other projects with Desmond Lim 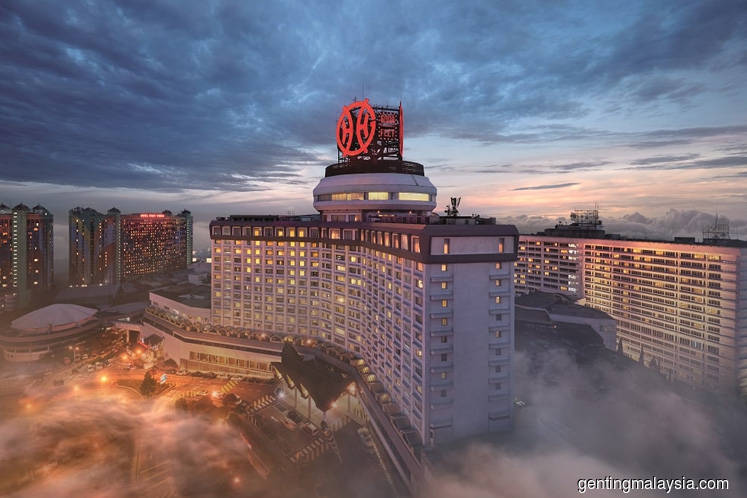 THE Pavilion Genting Highlands project will not be the first time Global Oriental Bhd is teaming up with companies linked to Tan Sri Desmond Lim Siew Choon.

In 2015, Global Oriental sold da:men retail mall to Desmond’s Pavilion Real Estate Investment Trust for RM488 million. And in June 2017, Global Oriental announced that it had set up a joint venture with Malton Bhd for a mixed-use development on 38.34 acres of freehold land in Cheras. The development is to be carried out and completed over a five-year period from the time a development order is obtained. Desmond is the controlling shareholder of Malton and its non-executive chairman.

Yet another project tie-up between Desmond and Global Oriental is the Pavilion Embassy project in Jalan Ampang. Pavilion Embassy is being developed by Global Oriental’s unit Pedoman Ikhtisas Sdn Bhd. The development — comprising a premium collection of corporate suites, serviced and private residences — has a gross development value of RM1 billion and will be developed in two phases.

The Pavilion Embassy project sits on 5.75 acres purchased by Global Oriental in 2013 from the Malaysian Rubber Board (MRB). As part of the deal, MRB, as the landowner, is to receive RM267.25 million — RM20 million in cash and the remaining by handing over a corporate tower valued at RM247.25 million.

According to Global Oriental’s annual report for the financial year ended March 31, 2018, the construction and substructure works at the site had reached 24% completion and Phase 2 was to be launched in the fourth quarter of last year.

Global Oriental was formerly known as Equine Capital Bhd. It was majority owned by Datuk Patrick Lim Soo Kit, who was said to be close to former prime minister Tun Abdullah Ahmad Badawi. Several months after Barisan Nasional lost Penang to the Pakatan Rakyat coalition in the 2008 general election, Patrick stepped down as chairman and executive director of Equine Capital.

An earlier plan for Patrick to redevelop the Penang Turf Club into a Penang Global City Centre was cancelled by the new state government, which saw Patrick pare down his stake in the company. He had 29% equity interest in Equine Capital in 2008 and by 2011, he had ceased to be a substantial shareholder.

Global Oriental slipped into the red in the financial year ended March 31, 2018. It posted a net loss of RM93.43 million on the back of RM94.99 million in revenue.

In the six months ended Sept 30, 2018, Global Oriental posted revenue of RM62.26 million, up from RM40.89 million in the previous corresponding period. However, its losses widened to RM17.79 million in the first half of FY2019, compared with RM12.98 million previously.