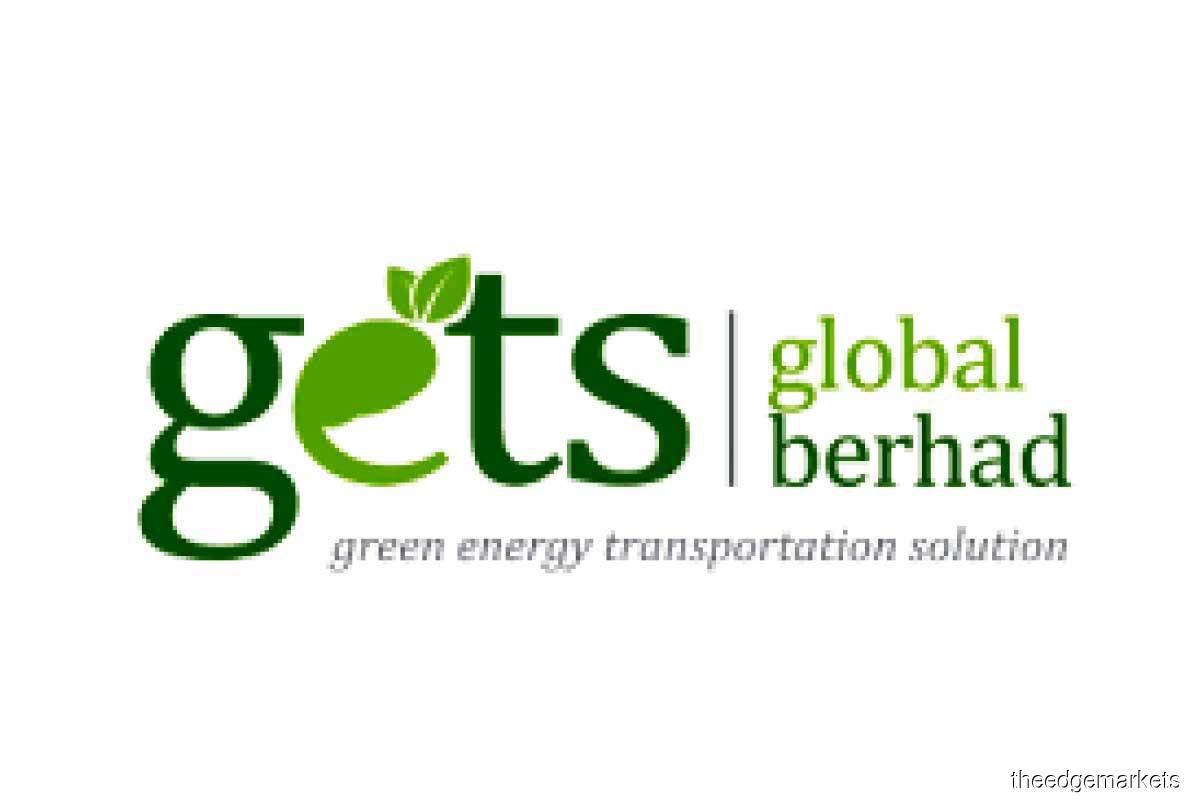 The takeover offer price of 55 sen is less than one quarter of Get Global’s market price of RM2.73 as at 4.30pm today. This is not a privatisation exercise as the joint offerors intend to maintain the listing status of the company on the main market of Bursa Malaysia.

The MTO was launched after the company placed out 158 million new shares at 55 sen per share to ADA Capital. ADA Capital is owned by Teong’s brother-in-law Low Bok Tek.

Collectively, the shareholding of Teong and ADA Capital will rise from 31.87% to 59.21% of the enlarged issued shares in Gets Global upon the completion of the private placement, the company said in a filing today.

In the filing, Get Global explained that the offer price represents the highest price paid by the joint offerors for Gets Global shares of 55 sen each during the six-month period prior to the commencement of offer period and including the issue price of 55 sen per placement share pursuant to Subscription Agreement I. Furthermore, the offer price is a price at which the joint offerors are willing to acquire the offer shares after taking into consideration, amongst others, the historical market prices of the shares, it said.

It said the unfavourable performance was due to lower revenue contributed by its bus operation segment as it was affected from suspended operations during the Movement Control Order, while its net loss in the preceding quarter took into account provisions for impairments and write-downs of inventories and receivables.

On a year-on-year comparison, the net loss for the quarter was in contrast with the net profit of RM104,000 seen previously, while revenue dropped 82% from RM5.12 million last year. There was no dividend declared in the quarter or in the previous year.

The bus operator stepped in the limelight when its share price hit limit-up at 53.5 sen — the highest level in nearly 13 years — in late August. The penny stock rallied 30 sen on Aug 26; the sharp gain in a single day was higher than the previous day’s closing price of 23.5 sen.

The price of the private placement shares was fixed on Sept 8 after the sharp rise. Nonetheless, a stronger rally happened in the second half of October. Gets Global rocketed from 82.5 sen on Oct 20 to a high of RM3.97 on Nov 16. Bursa has warned investors to exercise caution in trading the group's shares.

The giant leap in share price was probably due to the announcement of its plan to venture into rubber glove manufacturing after Teong emerged as a new substantial shareholder.

The company was slapped with unusual market activity queries by Bursa three times, on Aug 26, Oct 20 and Nov 12 respectively.

In September, Gets Global said the private placement is expected to raise gross proceeds of up to RM86.9 million, which will be partly used to fund the group’s construction of glove manufacturing facilities and as capital expenditure for the glove business.