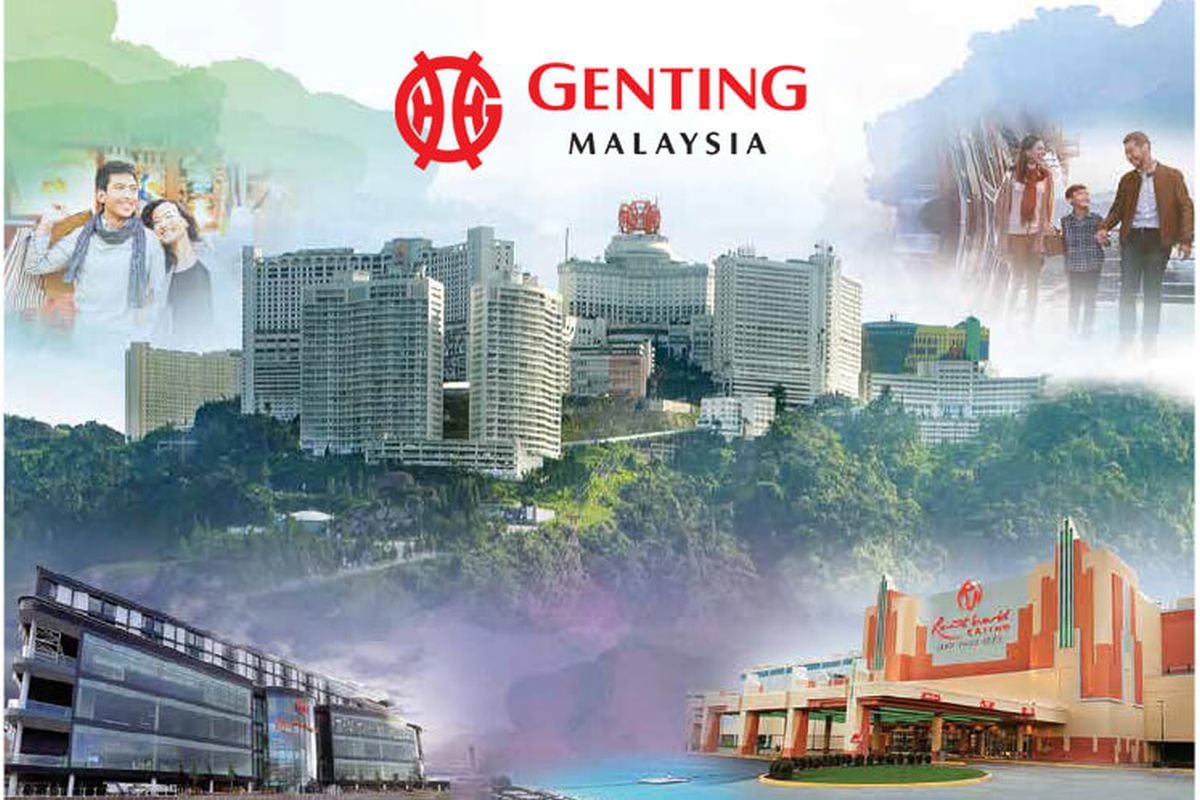 The block of shares was purchased in the price range between RM3.15 and RM3.16, translating into a total of about RM6.31 million, according to a filing with the local stock exchange today.

The latest purchase raised its net outstanding treasury shares to 286.81 million, equivalent to 4.83%.

The previous time that GenM bought back shares was nearly a year ago on March 18, 2020. It then bought four million shares for RM8.34 million at prices between RM2.04 and RM2.13 per share.