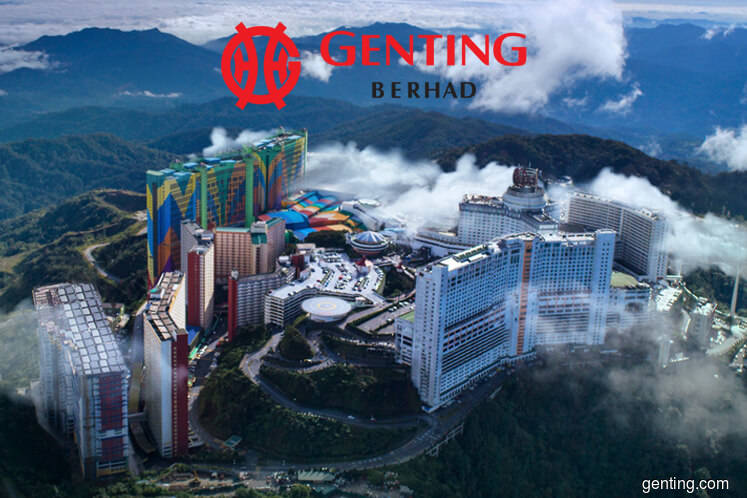 In a filing with Bursa Malaysia, Genting said it will irrevocably and unconditionally guarantee the MTNs, which have been assigned an initial long-term rating of AAA by RAM Rating Services Bhd.

Meanwhile, the group’s short term borrowings amounted to RM3.23 billion as at June 30 this year, compared with RM4.06 billion at end-2018.

The group’s cash and cash equivalents stood at RM32.42 billion at end-June, versus RM30.99 billion at Dec 31 last year.