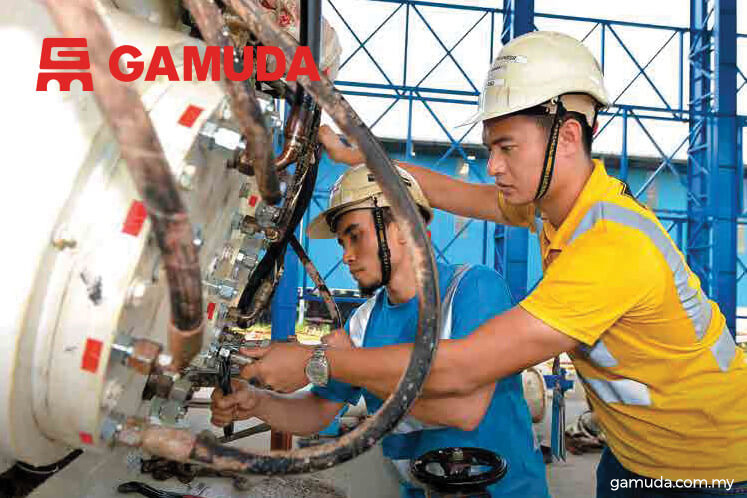 KUALA LUMPUR: Gamuda Bhd’s net profit fell 23% to RM173.14 million for the second quarter of financial year 2019 (2QFY19) ended Jan 31, 2019 from RM223.64 million in the previous year’s corresponding quarter, as it ceased recognition of its share of profits from Syarikat Pengeluar Air Sungai Selangor (SPLASH), which it sold at end-2018.

Revenue for the quarter increased 13% to RM1.13 billion from RM998.92 million a year earlier, its stock exchange filing yesterday showed.

Segmentally, the group saw lower construction earnings from Gamuda Engineering, due to the reduction in contract value for the mass rapid transit (MRT) Line 2 project.

Gamuda Land also posted lower overall property earnings due to lower contribution from its new townships in Malaysia during the quarter, although this was partly offset by its two projects in Vietnam which continued to sell well, along with its GEM Residences in Singapore, which is almost fully sold and made significant contribution to its earnings.

For the first half of its financial year, net profit declined 19% to RM345.18 million from RM427.72 million in the corresponding period a year earlier, despite revenue climbing 15% to RM2.03 billion from RM1.77 billion.

Going forward, the group said its performance for the year will be driven by overseas property sales in Vietnam and Singapore, the continued progress of MRT Line 2, and steady earnings contribution from the expressway division.