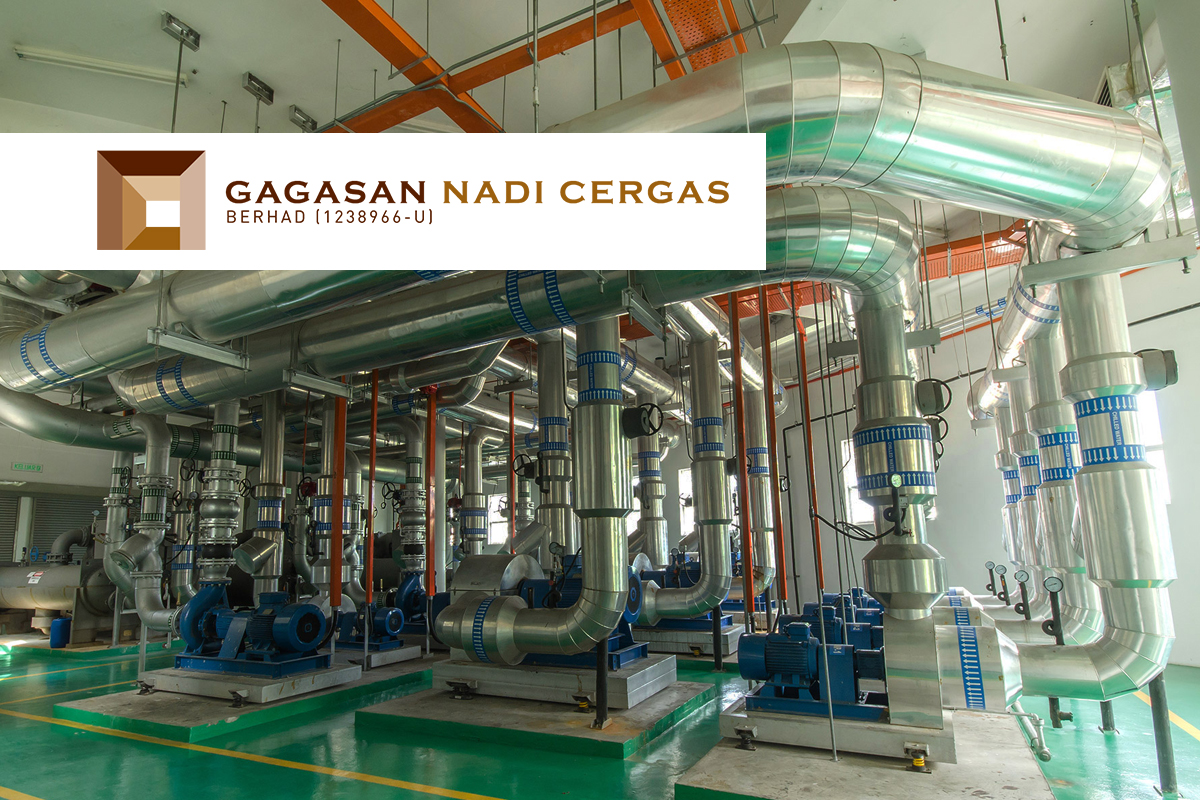 In a bourse filing, the group announced that Nadi Embun Sdn Bhd (NESB), which is a 70%-owned subsidiary of Nadi Cergas Development Sdn Bhd that is in turn 70%-owned by Gagasan Nadi Cergas, has entered into a development rights agreement (DRA) with MBI to develop the freehold land in Serendah.

The land would be developed into 108 units of two-storey terrace houses and 40 units of Rumah SelangorKu (RSKU) townhouses.

The project has an estimated gross development value (GDV) of RM60.79 million and will take four years to complete.

NESB will start work within a month from the date of approval received from the relevant authorities.

Additionally, it will pay RM10,000 for each RSKU (Type C) property that is developed there.

Gagasan Nadi Cergas said the DRA fits into its strategy of capitalising on its strength in building affordable housing and diverse complementary revenue streams, and is expected to enhance its earnings base deriving from the development and construction profits.

In a separate statement, the group said that today’s contract win brings its total outstanding order book to RM1.3 billion, and will provide positive contributions until the financial year ending Dec 31, 2026.

Its managing director Wan Azman Wan Kamal noted that this is the third time the group has been contracted to participate in the RSKU programme.

Prior to this, it was involved in the 570-unit Bukit Raja and 1,700-unit Putra Heights developments.

“Fresh from our victory in securing our single-largest construction contract, this new achievement is a testament to the group’s status as one of the leading builders of affordable housing in the country.

“Backed by our performance in successfully delivering various affordable housing projects throughout the nation, we are poised to continue being Selangor’s constructor of choice in building cost-efficient and quality affordable homes.

“On top of that, this award will keep Gagasan Nadi Cergas busy in delivering more than 5,000 units of affordable housing throughout Malaysia over the next six years.