Gadang returns to profitability on better contributions from its business segments 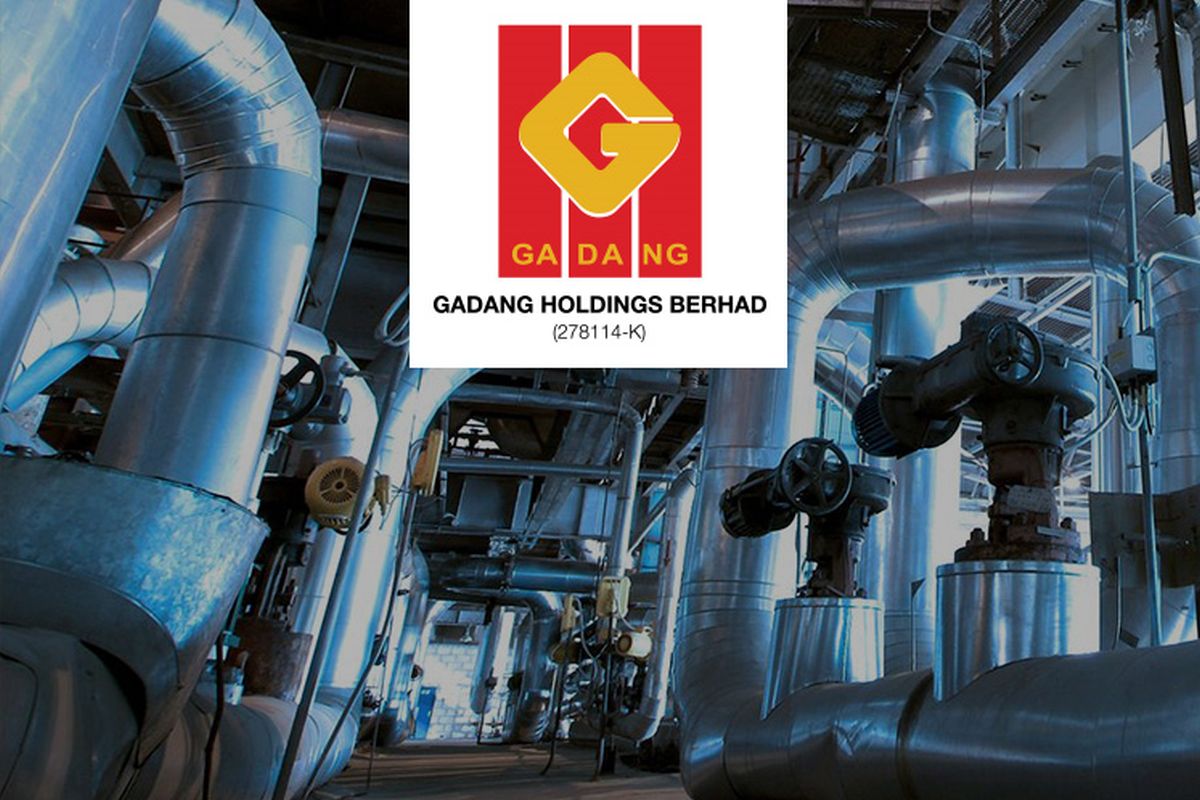 KUALA LUMPUR (Oct 27): Gadang Holdings Bhd posted a net profit of RM3.69 million for its first quarter ended Aug 31, 2021 compared to a net loss of RM455,000 a year ago, helped by higher contributions from its construction, property and utility businesses.

The group said its construction division posted an improved profit before tax (PBT) of RM1.67 million, from RM349,000 in the preceding year's corresponding quarter, due to higher work progress for ongoing projects.

The utility division, meanwhile saw its PBT rise to RM2.55 million from RM1.99 million, thanks to lower operating costs.

On a quarter-on-quarter basis, however, Gadang’s net profit was slightly below the RM3.7 million posted in the immediate preceding quarter, while revenue fell 11.62% from RM152.33 million.

The group blamed this on the lower work progress for the property development projects compared with the preceding quarter.

Gadang is cautiously optimistic that it will generate positive returns for the current financial year.

It said the construction division will continue to actively participate in open biddings for projects to replenish its order book. The group’s total order book stands at RM429 million, which provides earnings visibility up to two years.

As for the property division, its performance is expected to recover with its wide array of mid-market products in strategic locations and its unbilled sales of RM188 million in hand, in line with the relaxation under the National Recovery Plan.

Meanwhile, for the utility division, the group is keen to expand its footage in the renewable energy sector and will actively participate in upcoming large-scale solar farm projects.

Shares in Gadang rose one sen or 2.56% to settle at 40 sen, for a market capitalisation of RM291 million.