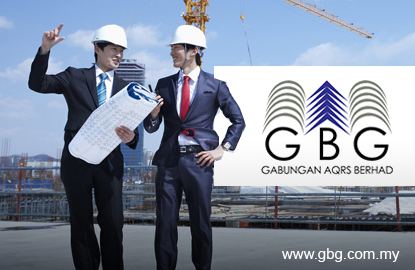 According to Bloomberg data, the shares were moved in one block at 88.5 sen apiece, for a total value of RM15.93 million.

Parties involved in the transaction were not immediately known.

Gabungan AQRS has a market capitalisation of RM349.39 million.