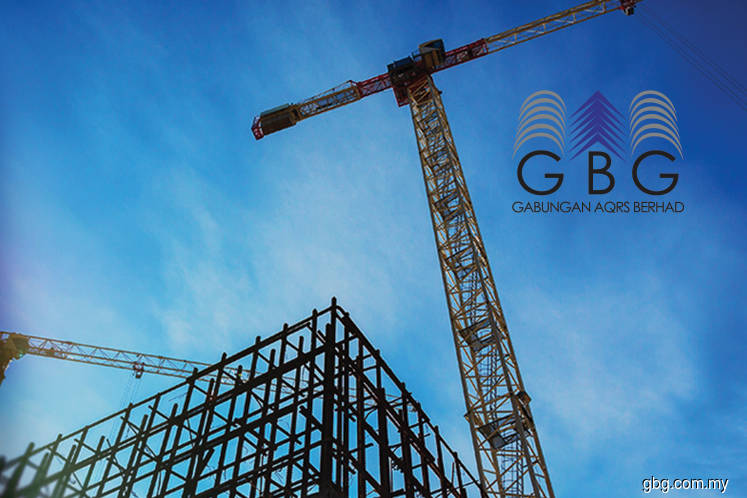 KUALA LUMPUR (June 13): Gabungan AQRS Bhd is confident that it is in a much stronger footing now, to face the headwinds that may affect the property sector in the next five years.

After a massive restructuring programme that started in 2016, Gabungan AQRS has managed to tackle its mounting debts and dwindling construction order book.

Chief executive officer Datuk Azizan Jaafar said after taking over as head of the group in 2016 that Gabungan AQRS has managed to reduce its cash debts to RM77.1 million in 2018, from RM235.5 million in 2016.

“As part of the transformation programme, we made it clear that we need to significantly reduce the borrowing, only then we can start to launch our property division,” he told theedgemarkets.com after the company’s annual general meeting today.

Azizan said the transformation programme has been completed and the company is now ready to embark on the next phase of the company’s group-wide plan for financial year 2019 onwards.

In April 2019, Gabungan AQRS revived its property development arm with the relaunch of The Peak in Johor Bahru City Centre and the commencement of sales for E’Island Lake Haven in Puchong. These projects have a combined gross development value (GDV) of RM941 million.

Azizan said The Peak would be a cash cow for the group, given its unencumbered position.

“We are looking to generate about RM600 million over the next five years from April 2019,” he said.

“A lot of other developers are operating at high gearing. They need to sell the properties to service their debts. So when they face headwinds, they will collapse. But we are different (given the low gearing level); I don’t have to worry whether the market is good or not,” he added.

When asked whether the property sector's dim outlook will bother the company’s plans, Azizan said: “Even if it takes six years to sell, it doesn't matter.”

Besides The Peak and E’Island Lake Haven, Gabungan AQRS’ upcoming project is the One Jesselton Waterfront, which is a 29-storey mixed-use integrated development in Kota Kinabalu on a 6.28-acre parcel of land, comprising a premier lifestyle mall, hotel, corporate offices and retail units, and serviced residences. This project has an estimated GDV of RM1.8 billion, and the residential component is poised to be launched in the fourth quarter of 2019.

“At the moment, we, the management and the board, are quite clear that we are not going out to buy lands. If we do (have new projects), we will do joint venture with the landowners, so that we don't become the capital owner,” he said.

Azizan said Gabungan AQRS does not have any idle landbank as of today.

“We are not a property development company; we are a construction company that only recently ventured into property,” he added.