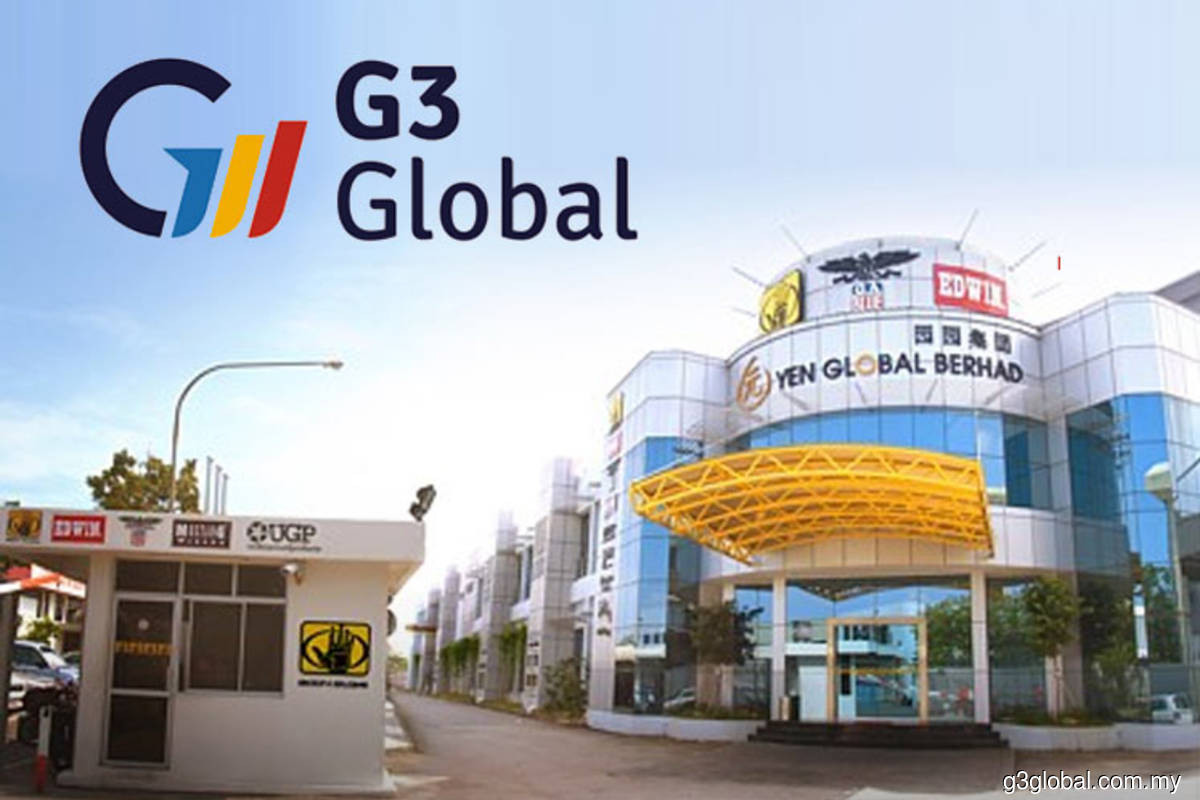 He succeeds Datuk Wan Khalik Wan Muhammad, who has resigned as the company's director and executive chairman, said G3 Global in a statement.

It said Alias retired from the civil service in May 2018 after serving for 34 years, holding many posts of importance in the government, including as director general of the Immigration Department (2010-2014), secretary general of the Ministry of Domestic Trade and Consumer Affairs (2014-2016), and secretary of the National Security Council (2016).

Other departments that he served included the Prime Minister's Office, Ministry of Home Affairs, and the State Security department.

Commenting on the appointment of the new chairman, G3 Global managing director Dirk Quinten said with the extensive experience and credibility possessed by Alias, he is confident that the company will continue to flourish as a dynamic and competitive player in the industries it is involved in, such as artificial intelligence and healthcare.

The statement said recent interesting developments at G3 Global recently included the appointment of Datuk Seri Aminul Islam Abdul Nor in late November as an executive director after he emerged with a 25% stake in the company.

Aminul Islam, better known as Mohd Amin, is the founder and chairman of technology firm Bestinet Sdn Bhd, which provides information technology solutions for managing foreign labour for all stakeholders.

The proposed diversification is being ventured via Bestinet Healthcare Sdn Bhd, a 51% owned subsidiary of G3 Global. An extraordinary general meeting will be conducted for the shareholders' approval soon.

Loss-making G3 Global, formerly known as Yen Global Bhd, is principally involved in apparel manufacturing as well as in the information, communications and technology sector.