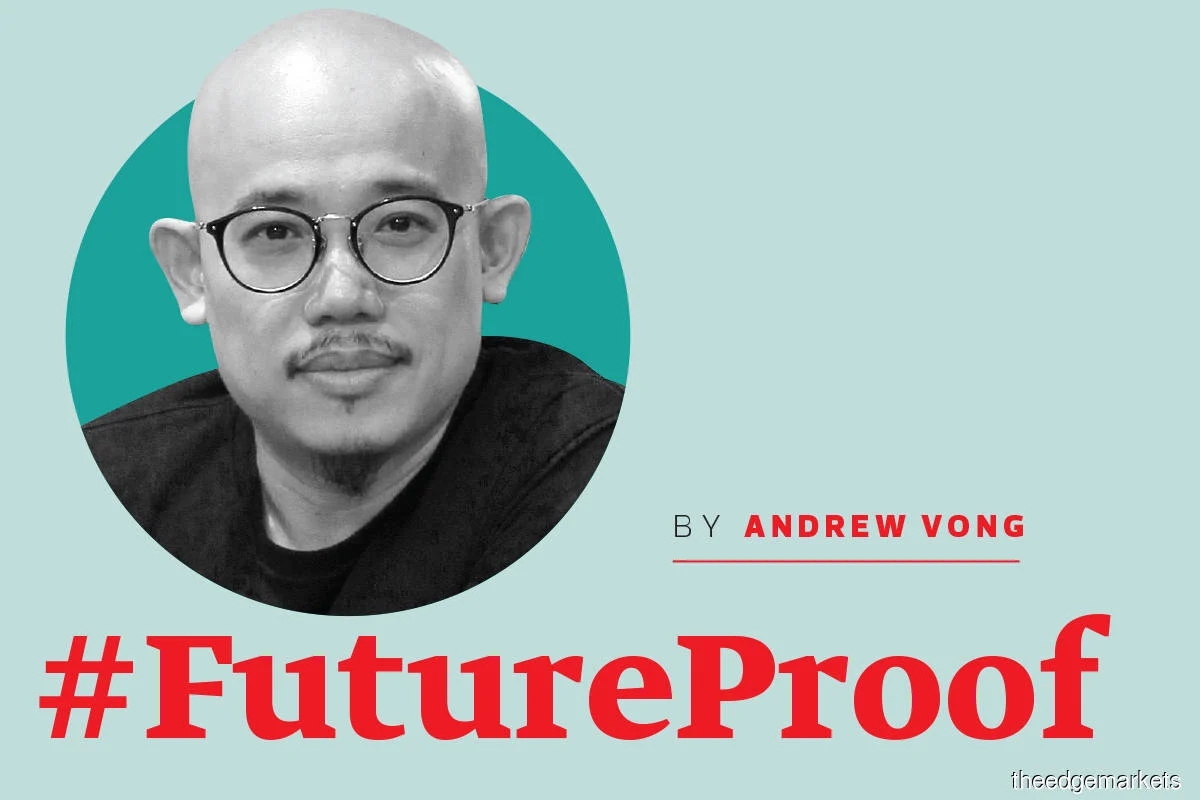 The pandemic hit the world in early 2020, forcing the global economy to shut down. Stocks only bottomed out after the US Federal Reserve promised to make unlimited asset purchases to support financial markets. Governments of major economies, led by the US, pledged to hand “stimmy” cheques directly to citizens.

Barely two months later, the supply of US dollars — as measured by M2 — had risen nearly 20%. The last time M2 had grown at such a pace was during World War II. Those who believed surging money supply would eventually lead to surging inflation immediately began looking for ways to hedge against that risk. Among them was billionaire investor Paul Tudor Jones.

Writing to investors, Jones listed a selection of assets that could potentially perform during periods of high inflation. As per Jones, these assets had, at one time or another, worked well during “reflationary” periods — the first phase of an economic recovery that tends to follow government policies that boost the money supply.

Unsurprisingly, gold — the traditional inflation hedge — was first on the list. And since stocks were known to have benefited from quantitative easing (QE) policies of the past decade, investors could bet on the Nasdaq-100 index, a basket of the biggest non-financial companies listed on the Nasdaq.

Investors could also consider emerging market currencies, Jones said, as they tend to do well during periods of high global growth. That makes sense, given that emerging markets — by definition — grow faster than larger, developed ones.

Also included was the Goldman Sachs Commodity Index (GSCI), which tracks 24 critical commodities, and a trade that involved shorting the yen — the currency of a commodity importer — and going long on a commodity exporter, via the Australian dollar. Fans of government debt could invest in Treasury Inflation-Protected Securities (TIPs), or government bonds that adjust their principal value to reflect rising or falling inflation.

What was unique this time, though, was what Jones said about Bitcoin. He pointed out that unlike any other large tradable asset globally, the cryptocurrency is the only one with a known, fixed maximum supply, making it the perfect hedge against inflation — at least on paper.

The question was whether Bitcoin, with its relatively short track record as an investment asset, would do what it was made to do. The risk was that it didn’t, so Jones allocated a low, single-digit portion of his fund’s assets to the cryptocurrency.

Nearly two years on, the US M2 supply has grown nearly 50%, rising from US$15 trillion to US$22 trillion. In the face of raging inflation, the Fed appears to be pulling the plug on “infinite” QE.

If the US central bank pursues the same “disinflation” regime pursued by Paul Volcker in the 1970s, monetary growth will slow. Markets are tumbling, unsure of how the economy will react to multiple jumps in interest rates. In short, one financial experiment is ending, and another is beginning.

Nevertheless, we took this opportunity to analyse the performance of Jones’ inflation hedges during the “Great Monetary Inflation”. We measured the returns of these assets from their March 2020 bottom — the moment investors started pricing in stimulus relief — up to March 16, 2022, when the Fed hiked interest rates for the first time in nearly three years, signalling its seriousness about taming inflation.

In third place was the Nasdaq-100, which gained nearly 100% over this period. The GSCI, helped by the recent supply shock, did even better — rising 130%. But the clear winner, by far, was Bitcoin. It rose almost 750%.